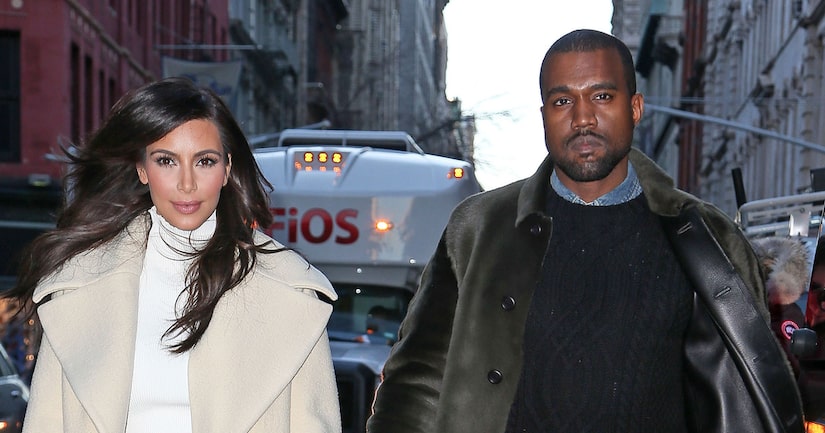 Lovebirds Kim Kardashian and Kanye West are planning a May wedding in Paris.

People.com reports the two will tie the knot on May 24 in the City of Light. A source said, "It won't be a huge wedding, around 150 people."

Kimye's adorable daughter Nori, who will be 1 on June 15, will reportedly be part of the ceremony.

The pair became engaged last October when Kanye staged a lavish proposal in a ball park that aired on “Keeping Up with the Kardashians” last month.

The happy bride-to-be recently told People, "I'm just really excited for this year. So many exciting things are happening in my life, and I feel so much good energy. It's just going to be the best!"