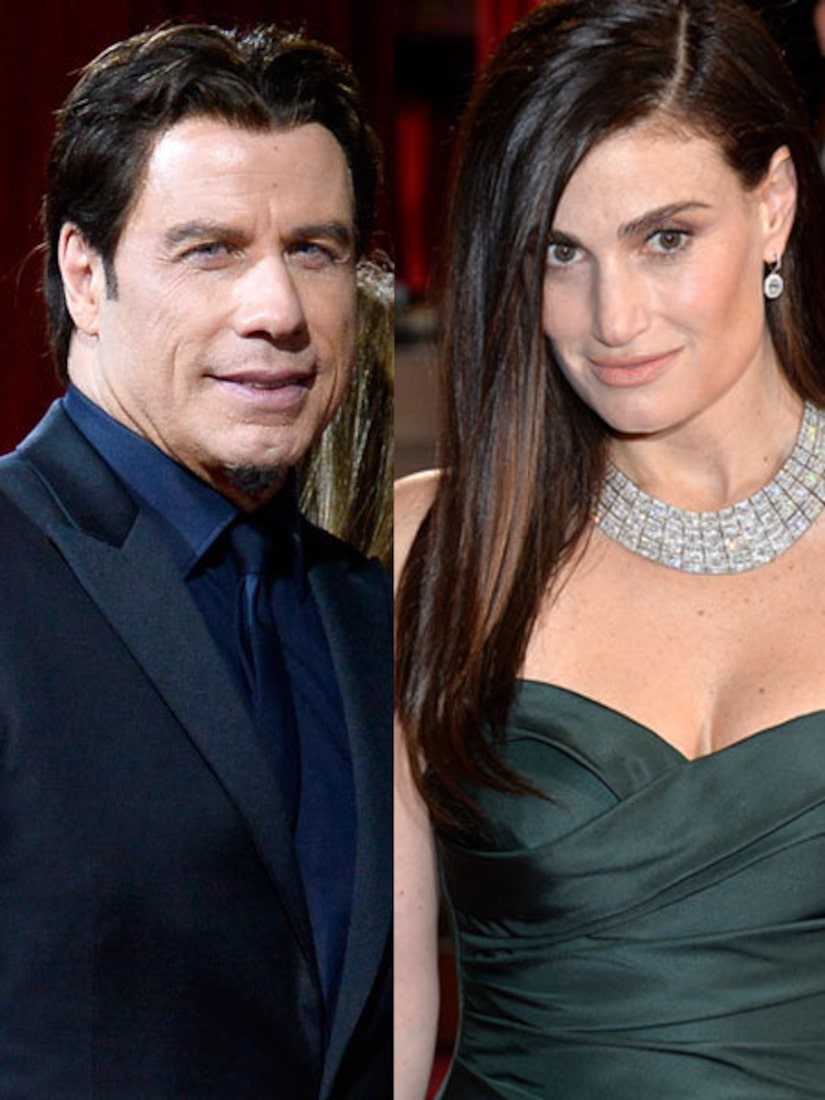 Actor John Travolta feels bad about mispronouncing Broadway star Idina Menzel's name at the 2014 Oscars, but he has "let it go."

As he introduced her performance of the Best Original Song winner “Let It Go,” it sounded like he called her “Adela Dazeem.”

In statement, Travolta said on Tuesday, “I've been beating myself up all day. Then I thought… what would Idina Menzel say, She'd say, 'Let it go, let it go!' Idina is incredibly talented and I am so happy 'Frozen' took home two Oscars Sunday night!”

Menzel wasn't bothered by it at all. A source told People.com that the Tony winner thought the whole hullabaloo “was funny."