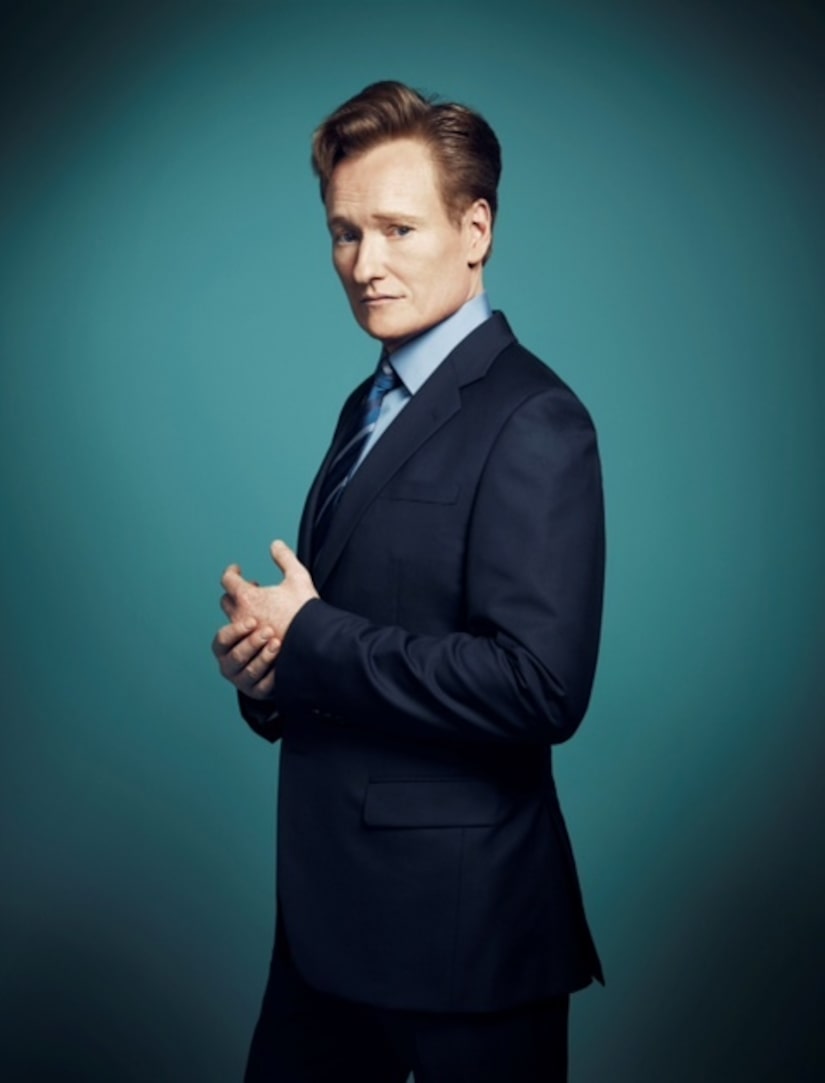 The MTV Movie Awards kick off the summer movie season, and promise to deliver yet another epically funny, explosive, over-the-top show with the funnyman at the helm.

The nominations will be announced Thursday, March 6.