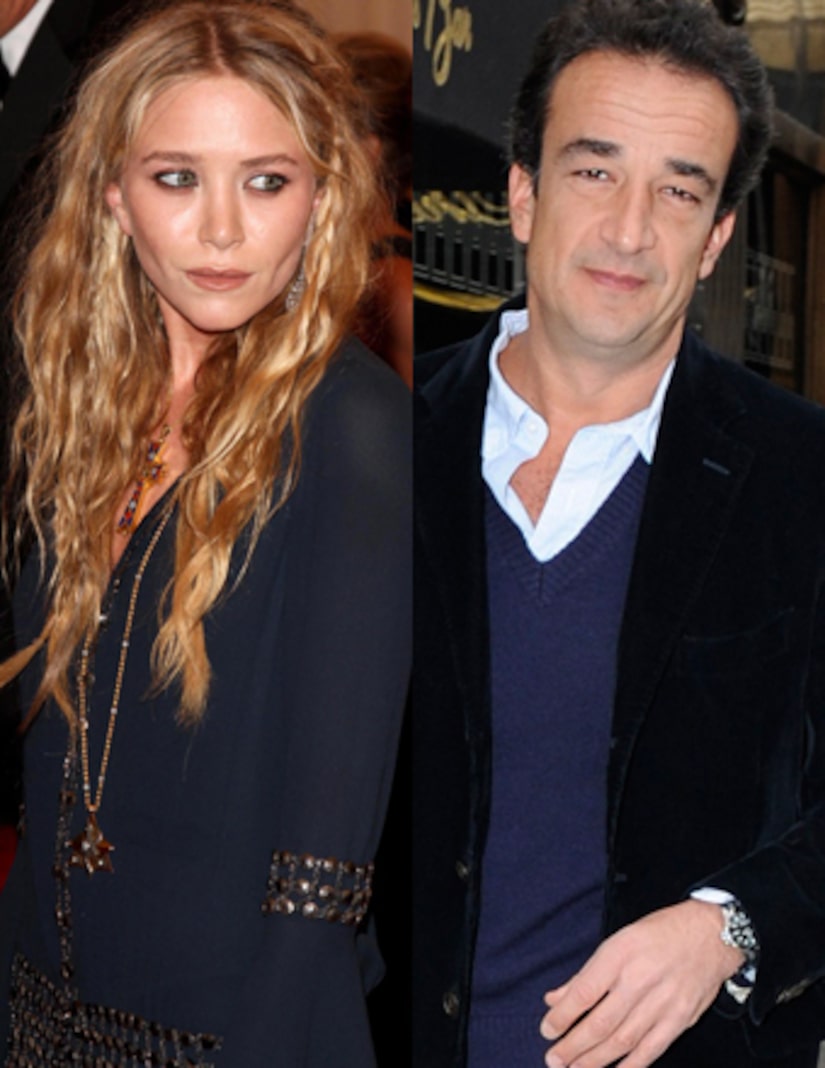 Former child star Mary-Kate Olsen is engaged! Sources confirm to Us Weekly that the actress, 27, plans to wed her much older boyfriend, Olivier Sarkozy, 44.

The French banker, who is a half-brother of former French President Nicolas Sarkozy, has been dating the Mary-Kate for two years.

No doubt Ashley -- the other half of the famous “Full House” Olsen twins -- will be a big part of the wedding planning.

Insiders say Mary-Kate has made Olivier a better father to his two kids from a previous marriage; Julien, 12, and Margo, 10. "She remembers all the kids' special events. She thinks he's a great dad."

Apparently, her family loves him too. Another source told the mag, "Mary-Kate's family thinks Olivier is the best thing to happen to her. They love him.”

This will be Mary-Kate's first marriage, and Olivier's second.