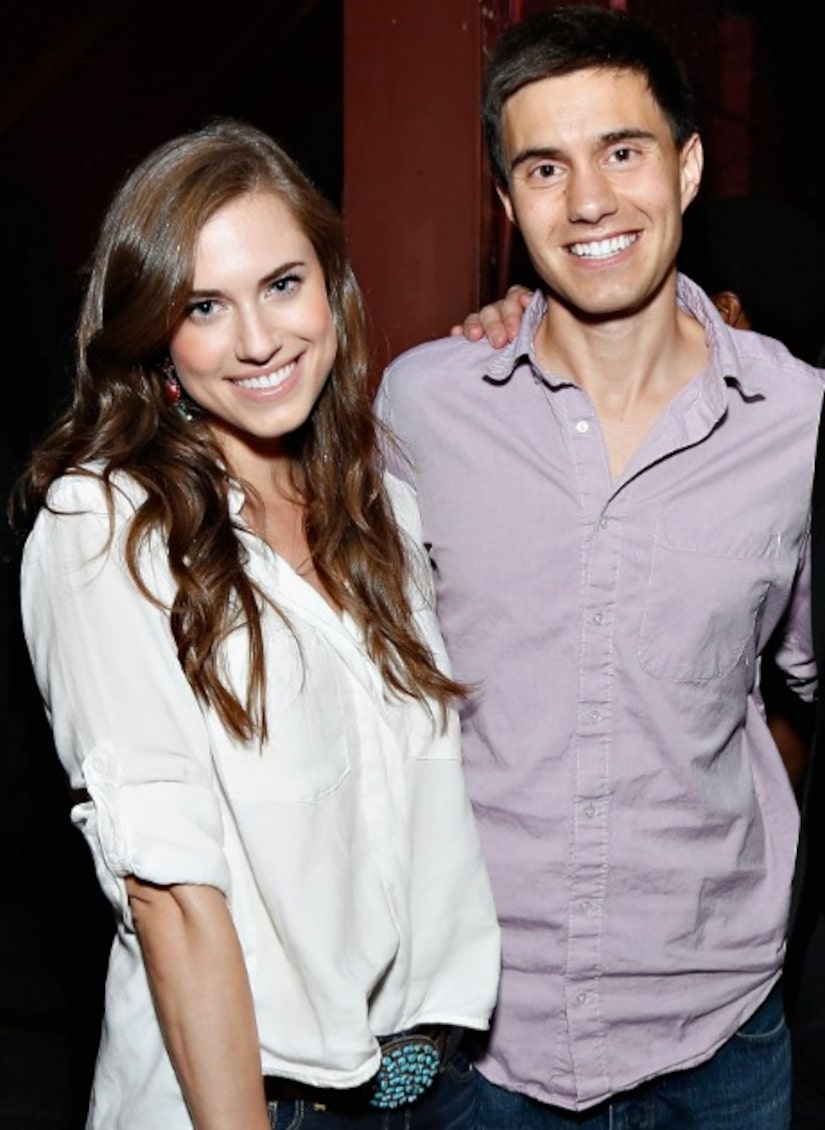 The 25-year-old starlet met Van Veen though a mutual friend, and told Glamour earlier this month she would "walk away from [her career]" in order to have kids.

She told the magazine, "I'd love to be a mom -- and not have to bring my kids into my trailer… Or a balance [of both]… but you've [got to] call it on the fly to a certain extent."

In an interview with Larry King, Williams revealed what her dad thought of her funny fiancé. "He likes him a lot." As for dealing with Allison's new-found fame, she said Ricky's gotten "very good at taking cell phone pictures."