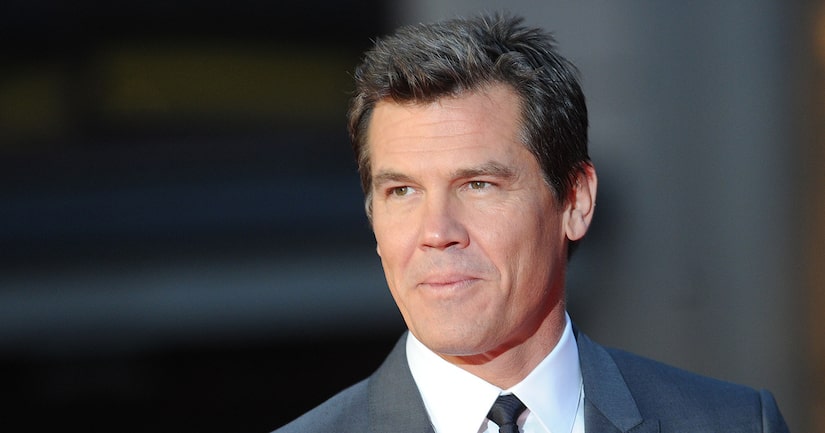 Actor Josh Brolin has clearly moved on since his divorce from Diane Lane.

Enjoying a Roman holiday, Brolin was photographed kissing and snuggling on Sunday with Kathryn Boyd, who is reportedly Brolin's assistant. See the pics here!

The “Labor Day” star did a stint in rehab last November, and is now working on the film “Everest” -- about mountainclimbers who met with disaster atop the peak in 1996. It also stars Jake Gyllenhaal, Jason Clarke and John Hawkes.