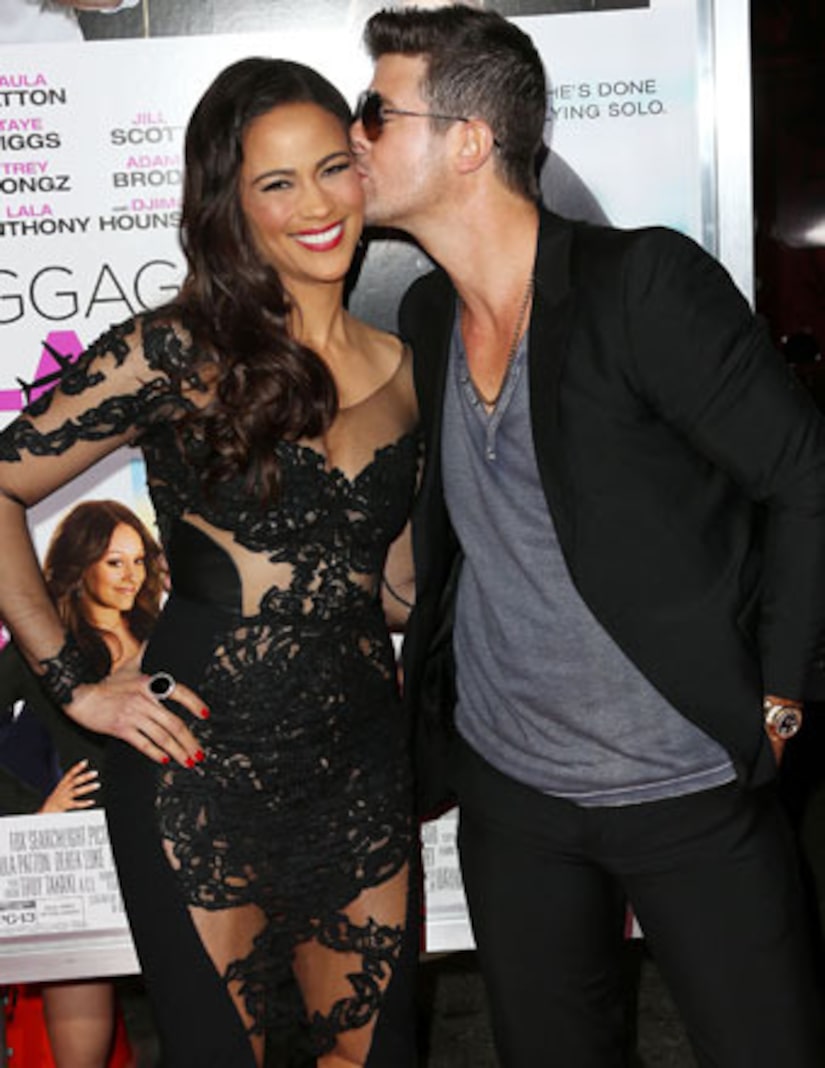 “Blurred Lines” singer Robin Thicke and "Baggage Claim" actress Paula Patton could be headed for divorce. The couple announced they have officially separated.

The couple told People in a statement, "We will always love each other and be best friends, however, we have mutually decided to separate at this time.”