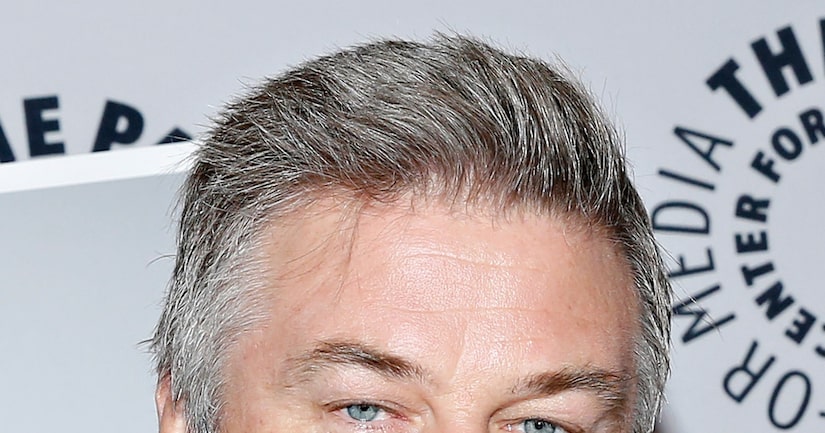 Actor Alec Baldwin wants everyone to know that he will not be speaking publicly ever again.

In an op-ed piece for New York magazine, Baldwin writes, "I'm aware that it's ironic that I'm making this case in the media, but this is the last time I'm going to talk about my personal life in an American publication ever again… I've lived this for 30 years, I'm done with it."

Baldwin conceded 2013 "was actually a great year, because my wife and I had a baby. But, yeah, everything else was pretty awful." He and wife Hilaria Baldwin welcomed daughter Carmen last August.

The “30 Rock” star, 55, pointed to some of the more controversial events from last year as the reasons he's tired of being in the spotlight, including having to defend accusations of homophobia, which cost him his show on MSNBC, and his faith in the media, which he dubs "Hate Incorporated."

"Now I loathe and despise the media in a way I did not think possible… I haven't changed," he insisted, "but public life has."

Baldwin also says he's done with the Big Apple, a place he has called home since 1979. "I just can't live in New York anymore," the Long Island native writes. "Everything I hated about L.A. I'm beginning to crave. L.A. is a place where you live behind a gate, you get in a car, your interaction with the public is minimal. I used to hate that. But New York has changed."