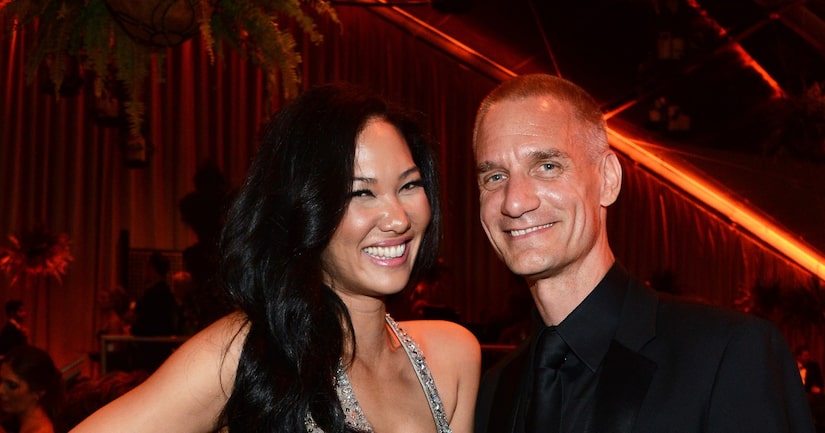 Fashion designer Kimora Lee Simmons, 38, has reportedly wed in secret to investment banker Tim Leissner, 56, according to her ex-husband Russell Simmons, who let it slip on Twitter.

Russell took to Twitter to dismiss claims his ex was dating rapper Birdman, but his good intentions sparked a frenzy when he revealed Kimora was married.

"All of us love @OfficialKimora but the fact is she is happily married," he tweeted Wednesday. "Tim has been family for a while now. #gossipcop…"

While Kimora and Leissner were public about their relationship, their apparent marriage was never disclosed.

All of us love @OfficialKimora but the fact is she is happily married. . Tim is has been family for a while now. #gossipcop....

Kimora and Russell have two children together; Ming, 13, and Aoki, 10. The bride also has a son, Kenzo, 4, with ex Djimon Hounsou.