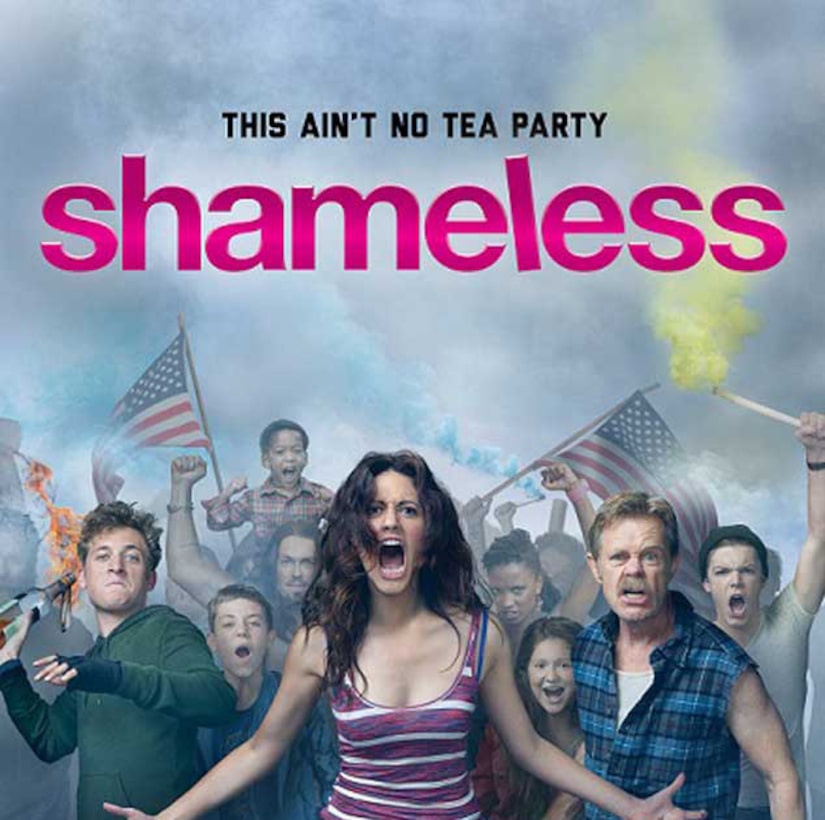 “Shameless” and “House of Lies” will continue their reign on Showtime. The cable network has picked up a fifth and fourth season for each show.