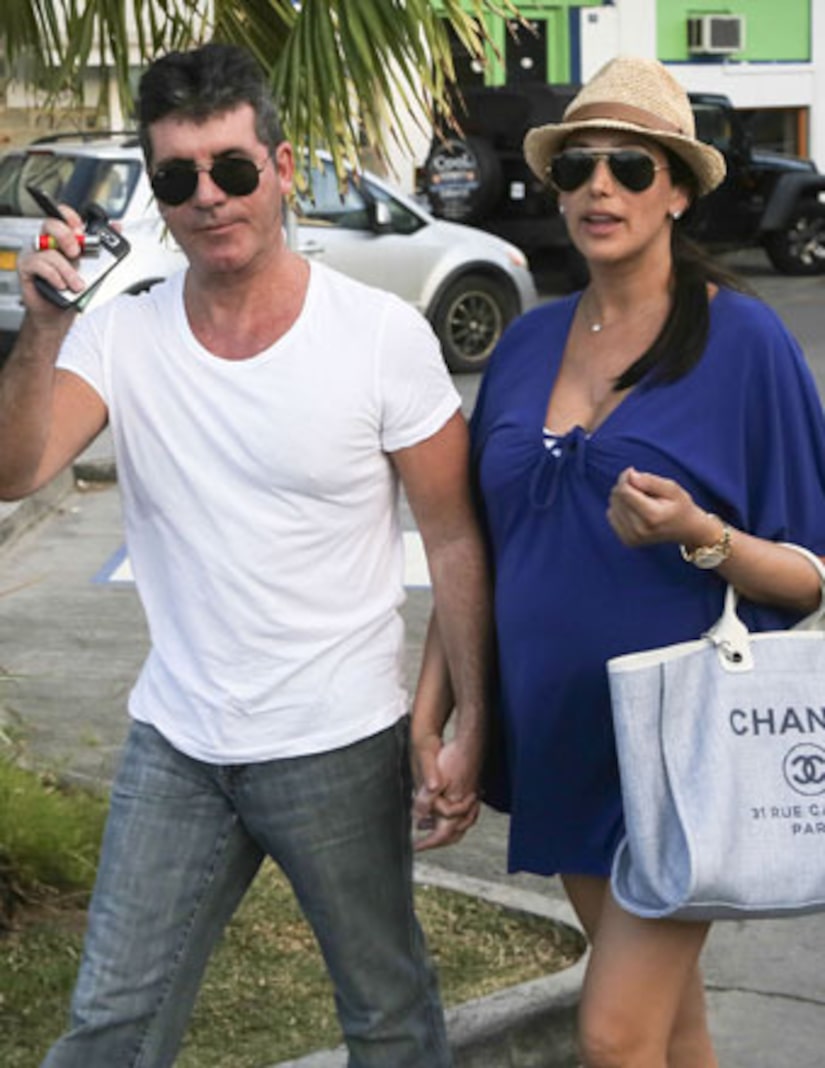 UDPATE: Cowell is officially a dad! Silverman gave birth to their son. No name released as yet.

With his baby boy on the way, Simon hopped a plane from London to the Big Apple to welcome his first child. Cowell was all smiles when he landed at JFK.

The little guy is coming a bit early. Lauren's due date wasn't for another week and a half. 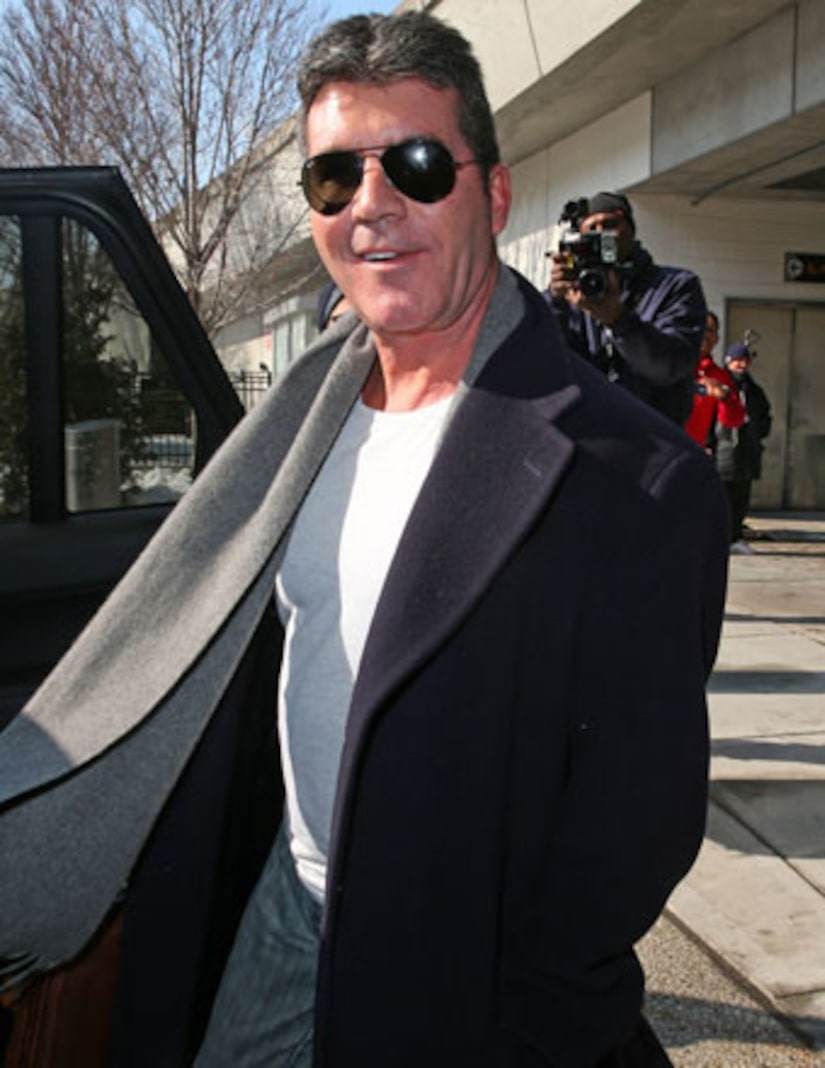 Cowell has been in the UK filming a reality show.

In November, Simon told “Extra's” Terri Seymour his top picks for the baby's name. “My number-one choice is Simon because I like the name.” His second choice would be Eric, after his father. “His birthday is going to be very close to my dad's birthday,” adding that his father would be very proud and amazed if he were here.

The “X Factor” judge said he wants to adopt the same parenting style with which he was raised. “Be cool about it, and don't worry about things too much… the way my brother and I were brought up, it was kind of relaxed. There were no self-help books.”