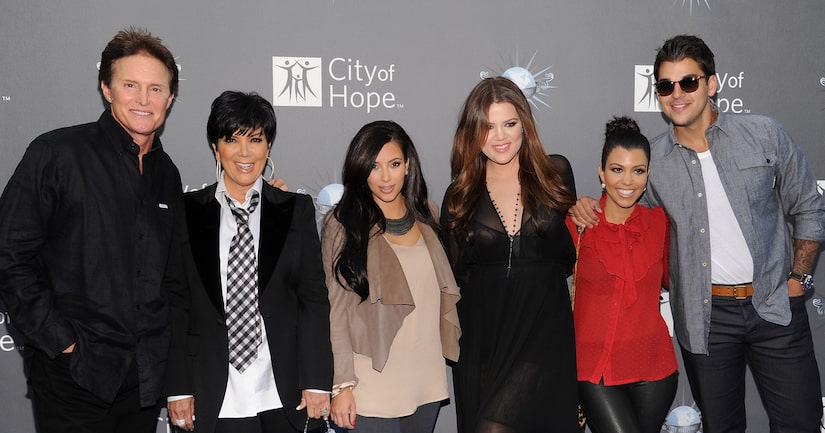 The Kardashian/Jenner family will continue their reality TV reign for the big bucks, but reports say Bruce Jenner may be bowing out.

"Keeping Up with the Kardashians" was renewed for an additional three seasons back in 2012 for more than $40 million, and now sources tell TMZ a new deal will be worth even more than that.

TMZ also reports Bruce is quitting the reality TV show because he is “fatigued.” Jenner and estranged wife Kris, however, deny the rumors.

Bruce told E! "The reports of me quitting 'Keeping Up with the Kardashians' are completely fabricated. I'm currently shooting Season 9 and look forward to Season 10 and any future seasons. I love working with my family."

"This story is completely made up," Kris Jenner added. "We are filming daily with the entire family including Bruce.”

The former Olympian, who has been in the spotlight of late due to his ever-changing looks, was recently in Pennsylvania for a speaking engagement at Mercyhurst University.

Upon his return to L.A., photographers asked Jenner about the rumors he was leaving the show, and he flipped out on them.

Watch the video at X17Online.com.