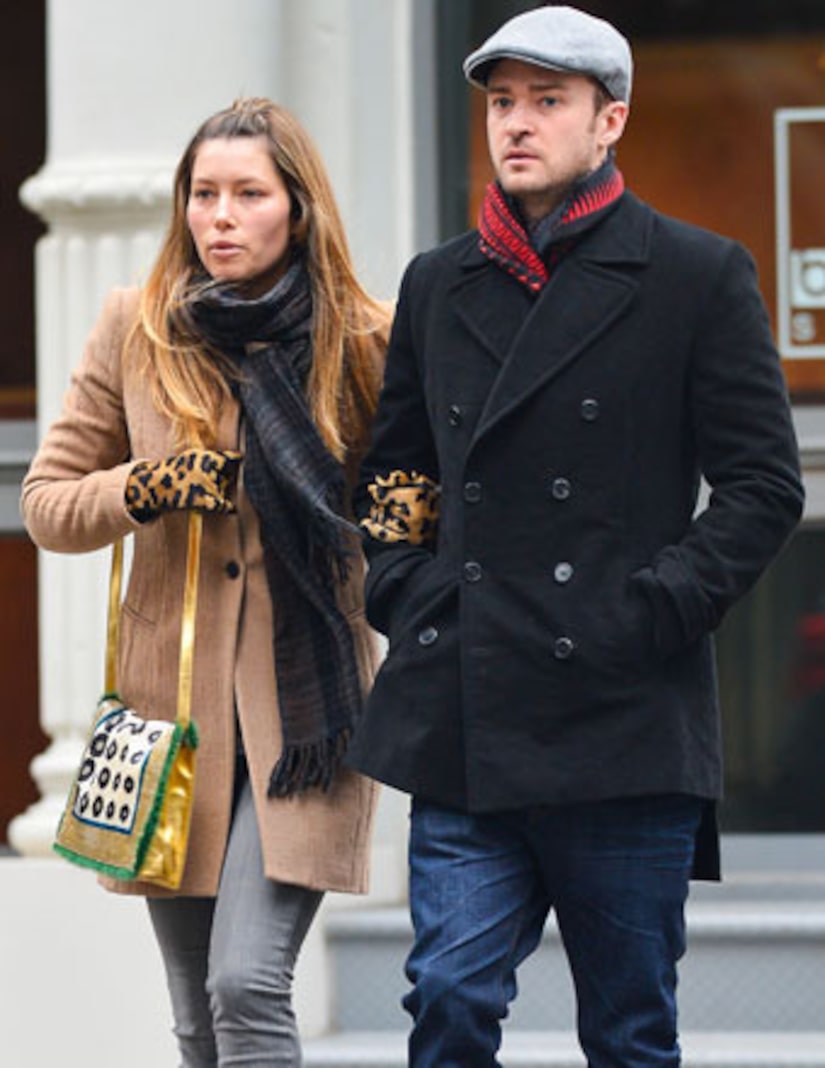 Apparently, Justin Timberlake and Jessica Biel don't have the fairytale marriage we all thought they did. This week, Justin's grandma, Sadie Bomar, was dishing on the famous couple, revealing it is “hard going” for the pair.

Nana Timberlake explained to The Sun, “They are married but they are so busy, both of them, it's hard going.”

She continued, “I'm sure when it's right to have children they will, but not now. They do love each other dearly but they are apart so much it's going to be hard going for them.”

Sadie added that it is “really tough” for Biel. “She's on her own a good deal.”