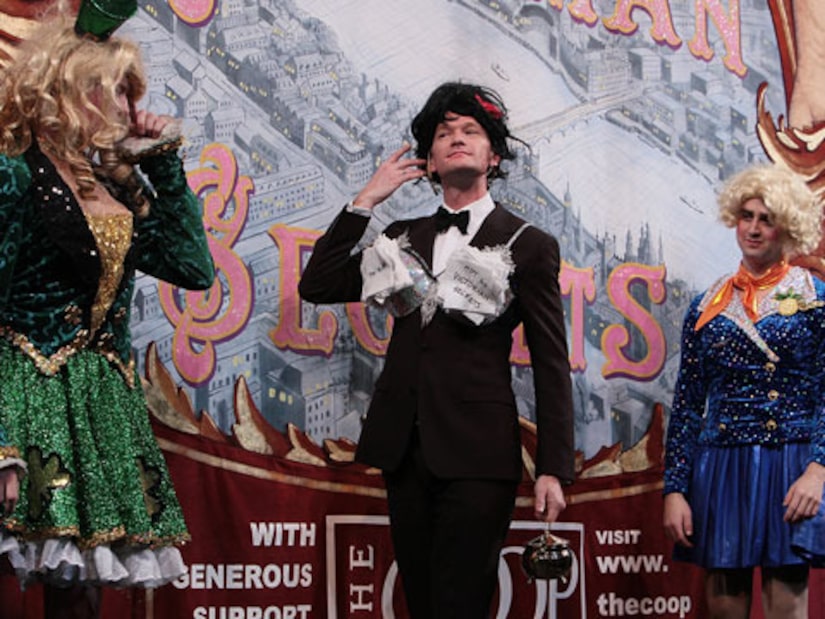 Neil Patrick Harris took the stage to accept Harvard University's Hasty Pudding Man of the Year Award dressed in drag, wearing a silver bra over his tux, along with a black wig and red heels!

According to People, the actor had a little fun with the crowd as he accepted his Pudding Pot trophy. "This is fantastic,” he said. “It's been an unbelievable day. I've had many types of pot in my hand, but this is by far the shiniest…. I never went to college and thought you'd be super pompous and pretentious, but I've had a great time! I'm fairly hung over and I started drinking around noon, and have been having a great time." 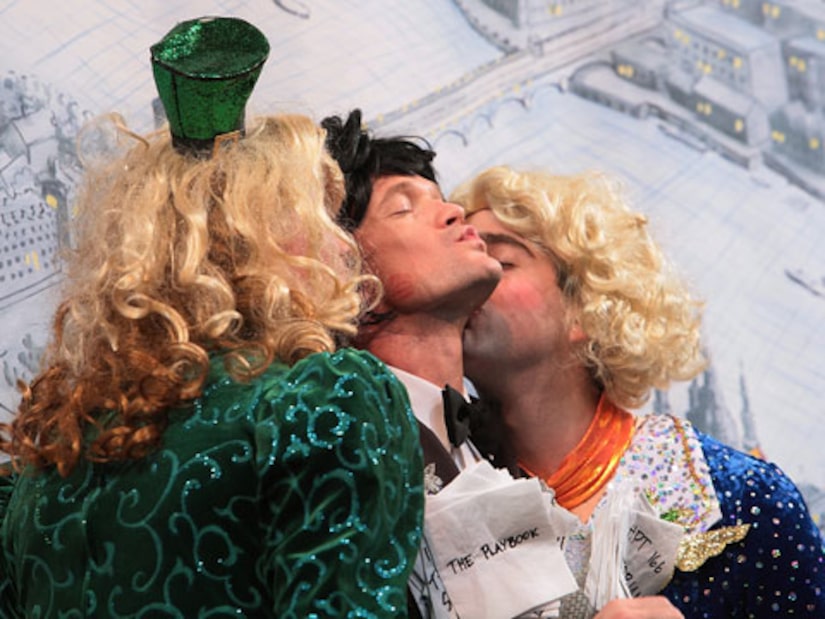 NPH later shared a photo on Instagram with the caption, "So honored to have been, um, honored by Hasty Pudding at Harvard last night. Their show was awesome and dragilicious."

Like past winners, Harris received the award for his lasting contribution to the entertainment industry. He is best known for “How I Met Your Mother,” “Doogie Howser, M.D.” and hosting shows like the Tony and Emmy Awards. The festivities, including a friendly roast, took place at Harvard's Farkas Hall on Friday. 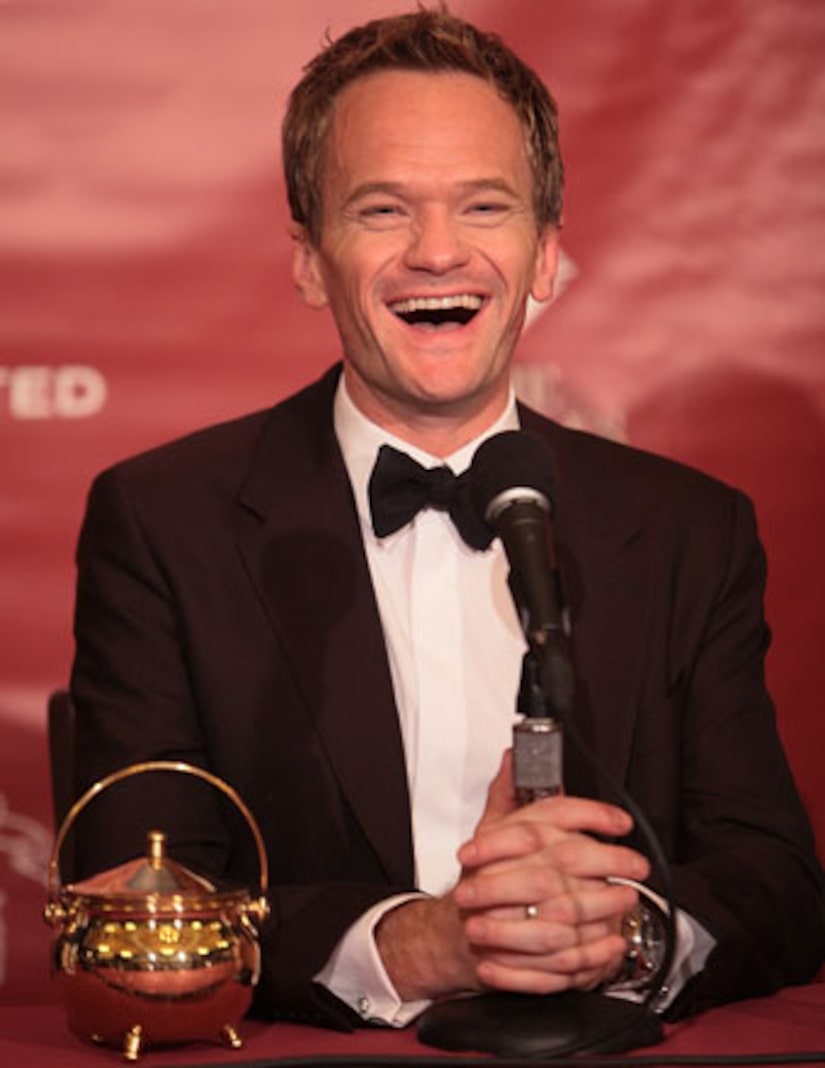 Past honorees include Kiefer Sutherland, James Segel, Justin Timberlake. Yes, they dressed in drag too.

Dame Helen Mirren showed off her twerking skills when she took home Hasty Pudding's Woman of the Year Award earlier this month.