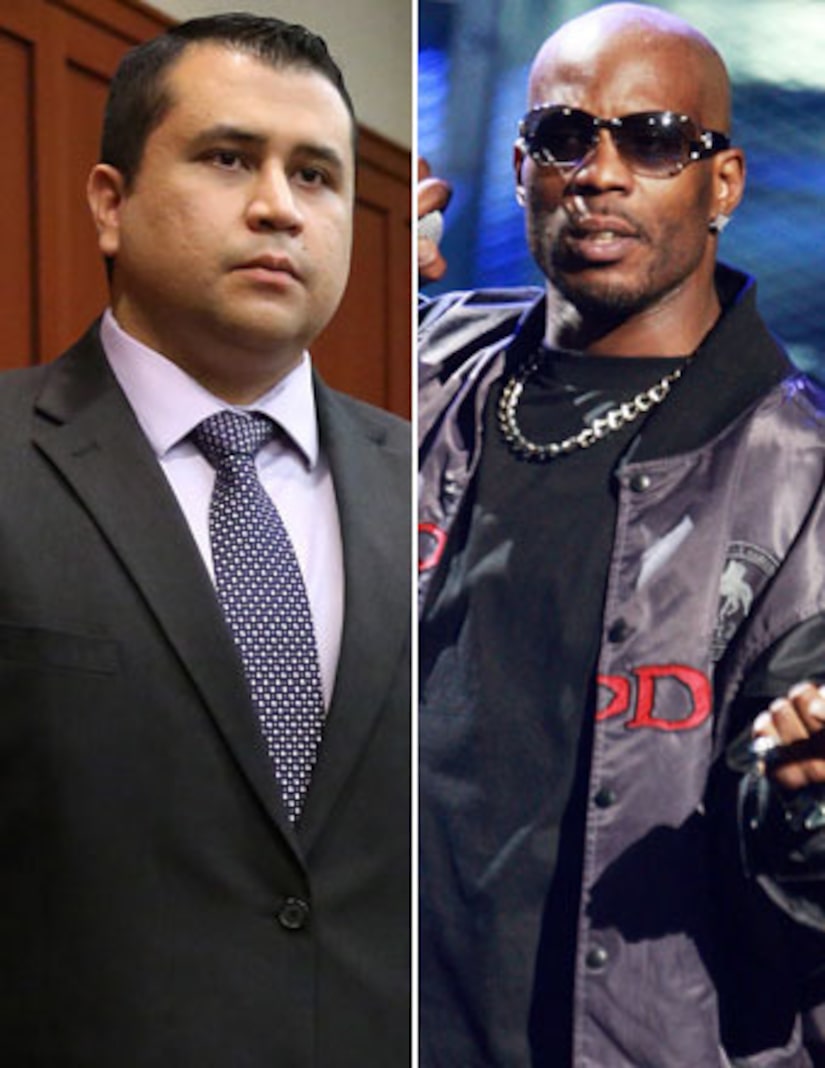 A controversial celebrity boxing match between George Zimmerman and rapper DMX has been canceled.

Promoter Damon Feldman made the announcement in a series of tweets. “It was my decision to cancel the george zimmerman fight it was worth a lot of money to me but people's feelings meant more to me,” he wrote.

Feldman added, “I walked away from (a) million dollar payday with this fight but to be honest I'd rather be happy and make people happy thank you.”

DMX told TMZ earlier this month, that he couldn't wait to fight Zimmerman, who was acquitted of murdering unarmed teen Trayvon Martin last year. The rapper's rep later released a statement saying that his client had never confirmed his participation.

According to the New York Daily News, Zimmerman, had been training for the publicity stunt for months.

As news broke that the fight was canceled, hundreds in Miami Gardens, FL marched in remembrance of Martin. Jamie Foxx, who attended the event, reportedly told the crowd, “It's not about race nor color, but peace for our children.” The rally took place just days after what would have been Trayvon's 19th birthday.