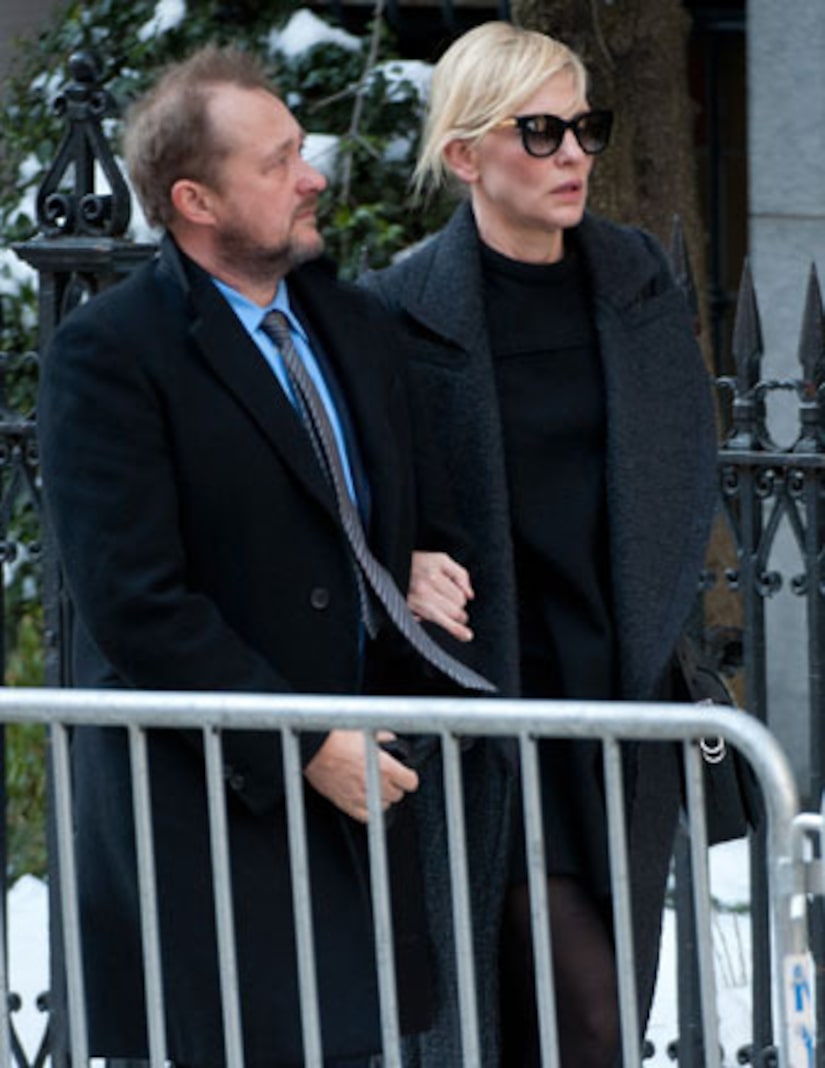 Philip Seymour Hoffman's funeral drew a somber crowd of family and Hollywood elite in Manhattan on Friday at the Church of St. Ignatius Loyola.

His family was also there, including longtime partner Mimi O'Donnell, and children Cooper, 10, Tallulah, 8, and Willa, 6.

Pallbearers were seen carrying the Oscar winner's casket into the church. 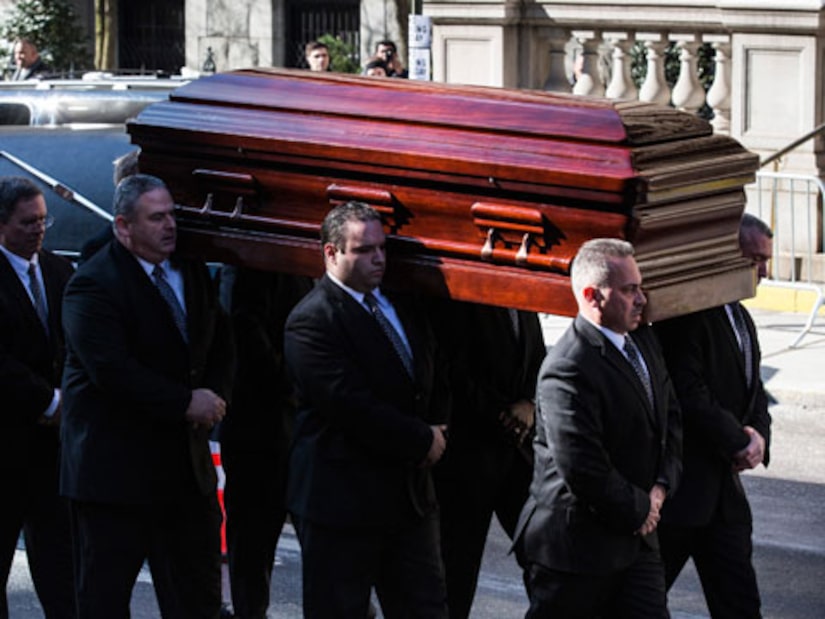 Many of the same celebrities attended a private wake for Hoffman on Thursday night at Frank E. Campbell Funeral Home on the Upper East Side.

A public memorial for the Oscar winner is still being planned.

Hoffman was found dead of an alleged heroin overdose on Sunday. He was 46. 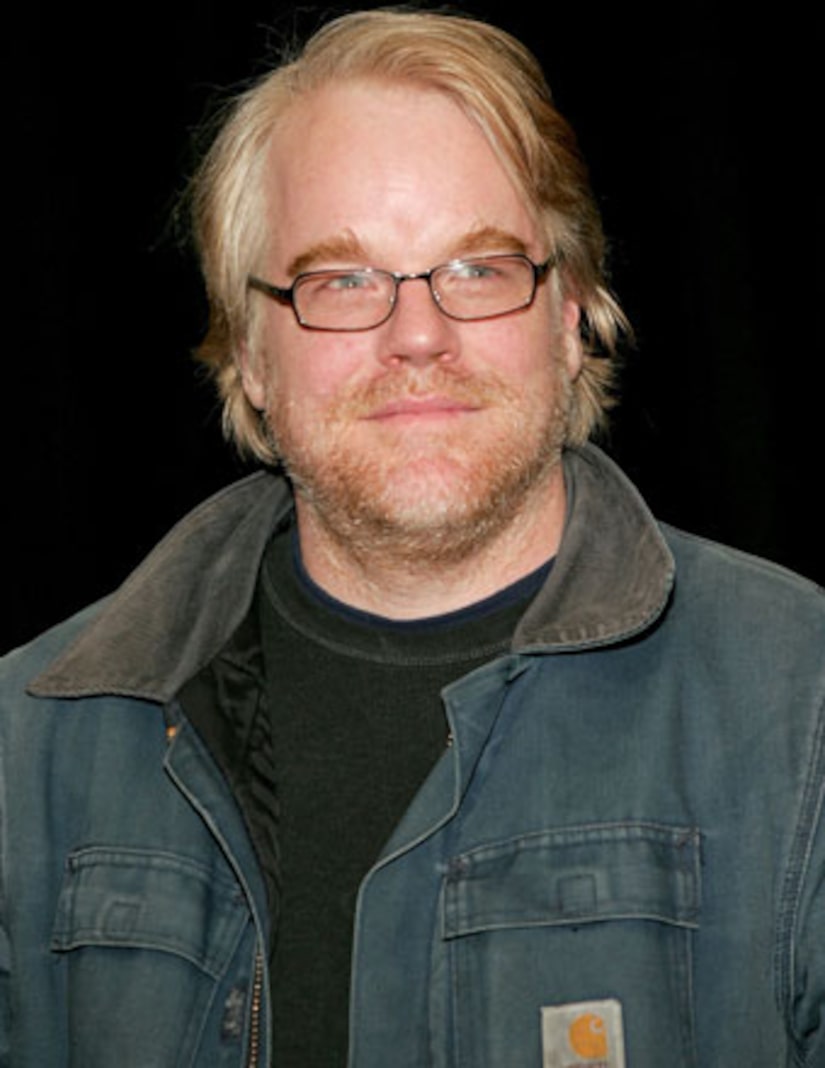