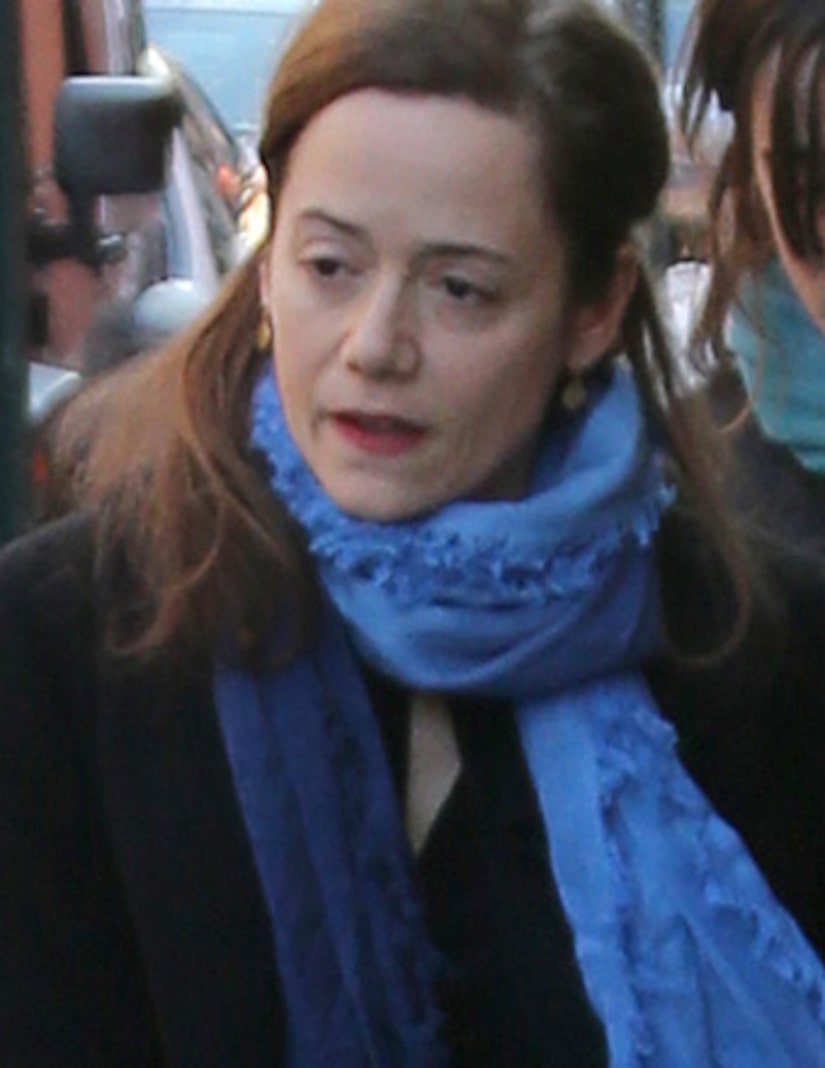 It was a heartbreaking scene outside the Frank E. Campbell Funeral Home in NYC on Thursday night as Philip Seymour Hoffman's estranged girlfriend Mimi O'Donnell, his three kids, and many of his famous friends arrived for the actor's wake.

Mimi was dressed in all black as she escorted the couple's children, Cooper, 10, Tallulah, 8, and Willa, 6, to the service.

As they arrived, O'Donnell was seen carrying little Willa, who had fallen asleep on the drive over. 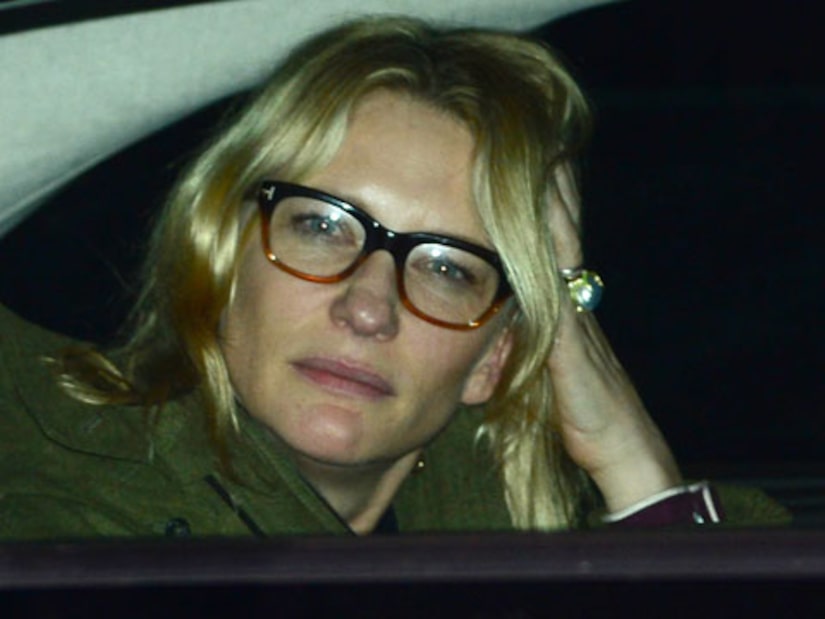 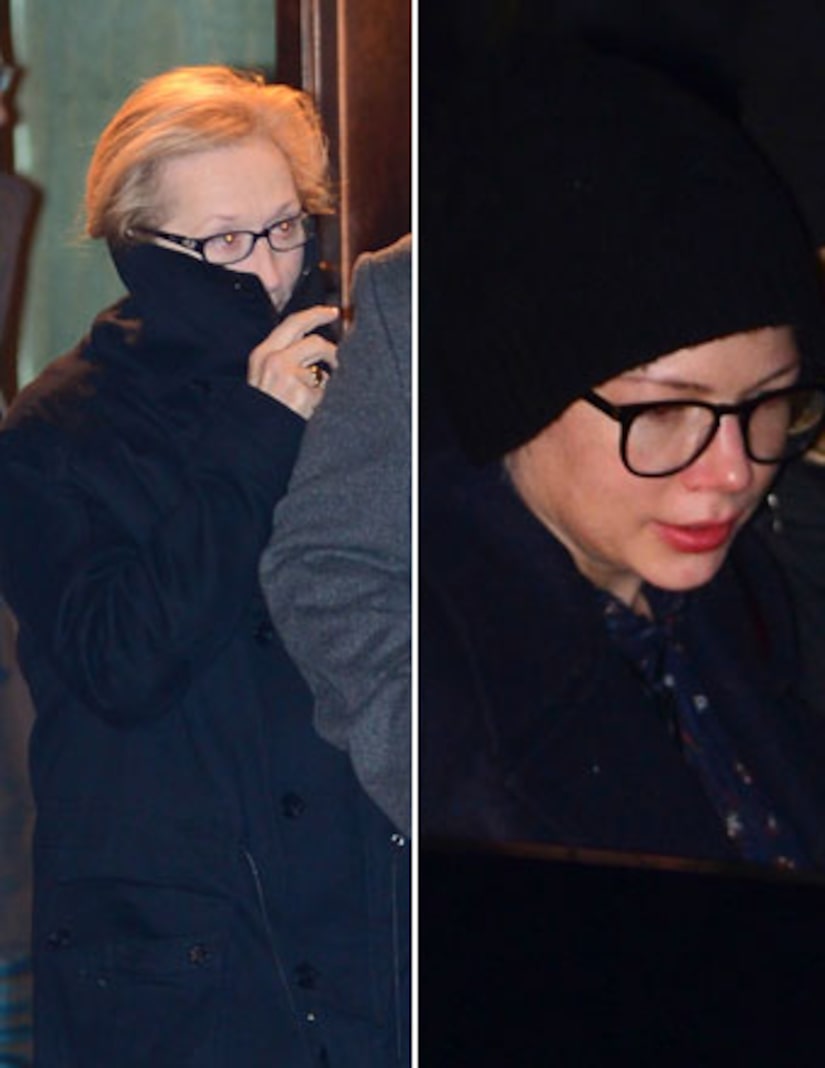 A private funeral will take place before noon on Friday at New York's St. Ignatius of Loyola Catholic Church, where funerals for Jacqueline Kennedy Onassis and Aaliyah were held. 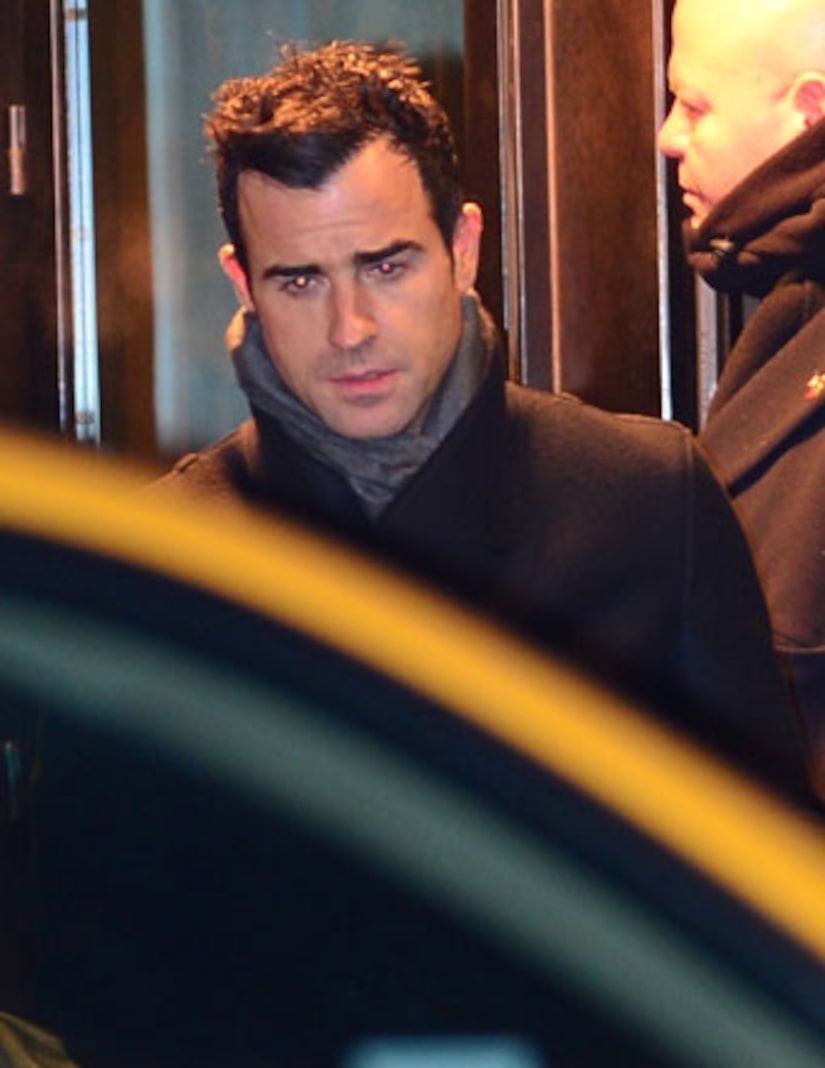 A public memorial for the Oscar winner is believed to be in the works.