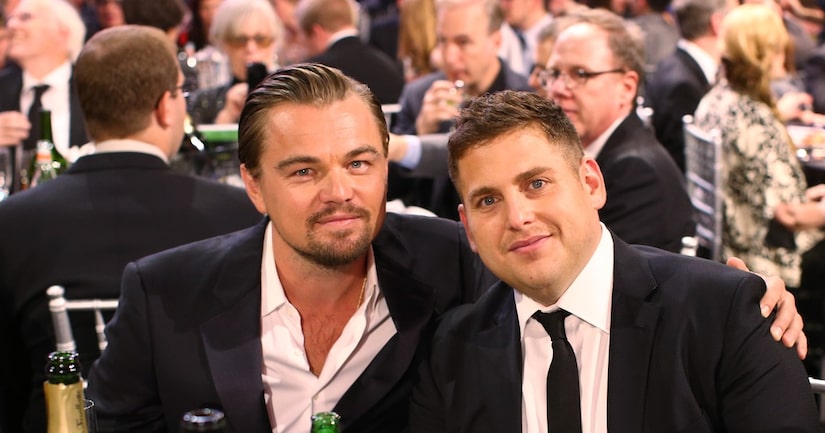 After bonding on “The Wolf of Wall Street,” Leonardo DiCaprio and Jonah Hill are looking for another project to work together on together.

According to The Hollywood Reporter, the two may bring the true story of Richard Jewell, a security guard who went from hero to suspect at the 1996 Atlanta Olympics, to the big screen.

While working at the 1996 Summer Olympics in Atlanta, Jewell discovered a backpack containing pipe bombs. He helped clear the area and saved lives, even though the bomb detonated, killing one person and injuring several others.

After the FBI searched his home, however, he suddenly became a suspect, and the media took hold. Jewell was subsequently painted as an overweight failed cop and mama's boy, the butt of many jokes.

Jewell was eventually cleared of any wrongdoing and ended up suing the media, as the FBI and other government agencies were forced to make public apologies. Jewell died in 2007 at the age of 44.