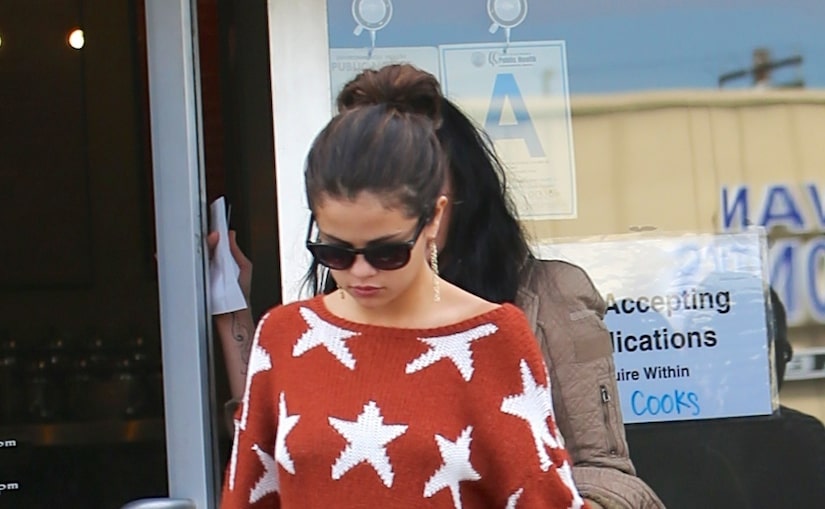 Selena's rep has stated that she “voluntarily spent time at The Meadows but not for substance abuse,” in January, and according to TMZ, she only stayed two weeks of what was supposed to be a 45-day program at the Arizona recovery center.

Gomez took a leave of absence from the center to make an appearance at Sundance Film Festival to promote her upcoming film, "Rudderless,” but decided not to return to The Meadows because she felt better, says TMZ. 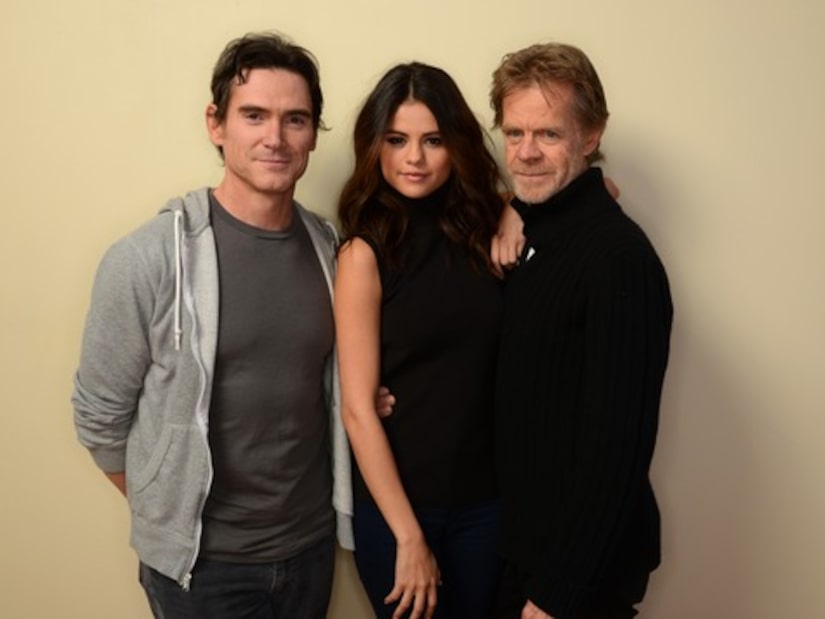 The “Come & Get It” singer announced in December that she was canceling the Australian leg of her concert tour, saying at the time, “My fans are so important to me and I would never want to disappoint them. But it has become clear to me and those close to me that after many years of putting my work first, I need to spend some time on myself in order to be the best person I can be."

Sources say that Gomez's ex-BF Justin Bieber may have had something to do with her rehab stay. “Selena came to understand just what a bad influence Justin had been on her life. Their relationship left her brokenhearted.”

Selena's BFF Demi Lovato showed her support, telling “Extra,” "Selena and I have such an amazing friendship and have known each other for 14 years, and I love her to death.”

Gomez has been seen out and about, looking happy, and recently posted an Instagram video of herself rehearsing some dance moves… check it out!