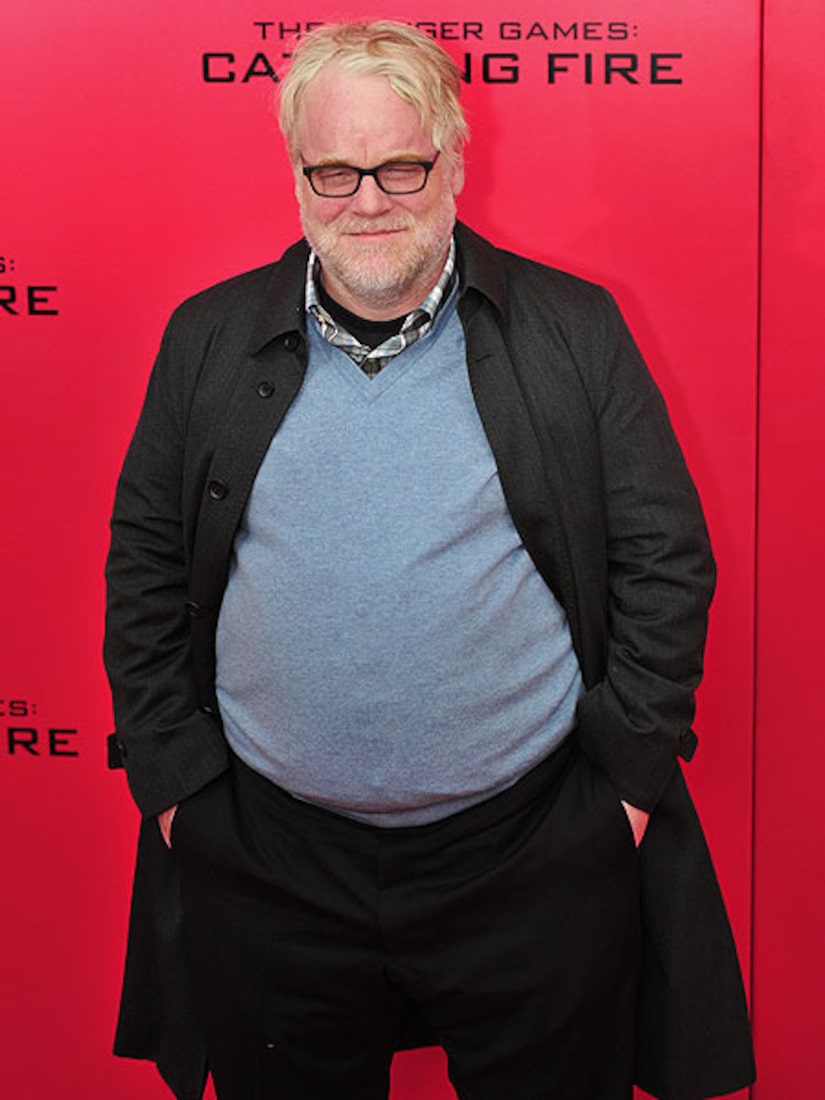 As the shocking news of Oscar winner Philip Seymour Hoffman’s death from an apparent drug overdose continues to reverberate, new details have surfaced about his final days.

His friend, screenwriter David Katz, and a personal assistant found Hoffman dead in his NYC apartment Sunday morning after Hoffman failed to pick up his three kids -- Cooper, 10, Tallulah 7, and Willa, 5 -- from his estranged girlfriend Mimi O’Donnell at 9:00AM, a police source told the NY Daily News.

Hoffman’s body was found in the bathroom, reportedly with a syringe needle filled with heroin in his arm. Sources said that several glassine envelopes, many empty and two containing what was believed to be heroin, were found in the apartment.

FOX News reports investigators are trying to track down surveillance video at a bank ATM machine where a man told cops he witnessed what he believed was Hoffman buying drugs from two men on Saturday night.

The man told police he saw the actor, who looked "very sweaty" and "like s**t,” take out cash from an ATM and give it to two men, who were carrying messenger bags.

The “Hunger Games” actor was also spotted earlier at a neighborhood restaurant bar, one of his regular haunts. He came in at approximately 7:30 PM for dinner with two other men.

"They were in an out within an hour," a bartender told People.com. "They were deep in conversation. He had a cranberry and soda and a cheeseburger."

Many stood outside his apartment as his body, wrapped in a coroner's bag, was wheeled out of the brick apartment building. One neighbor said, "It's a total shock." 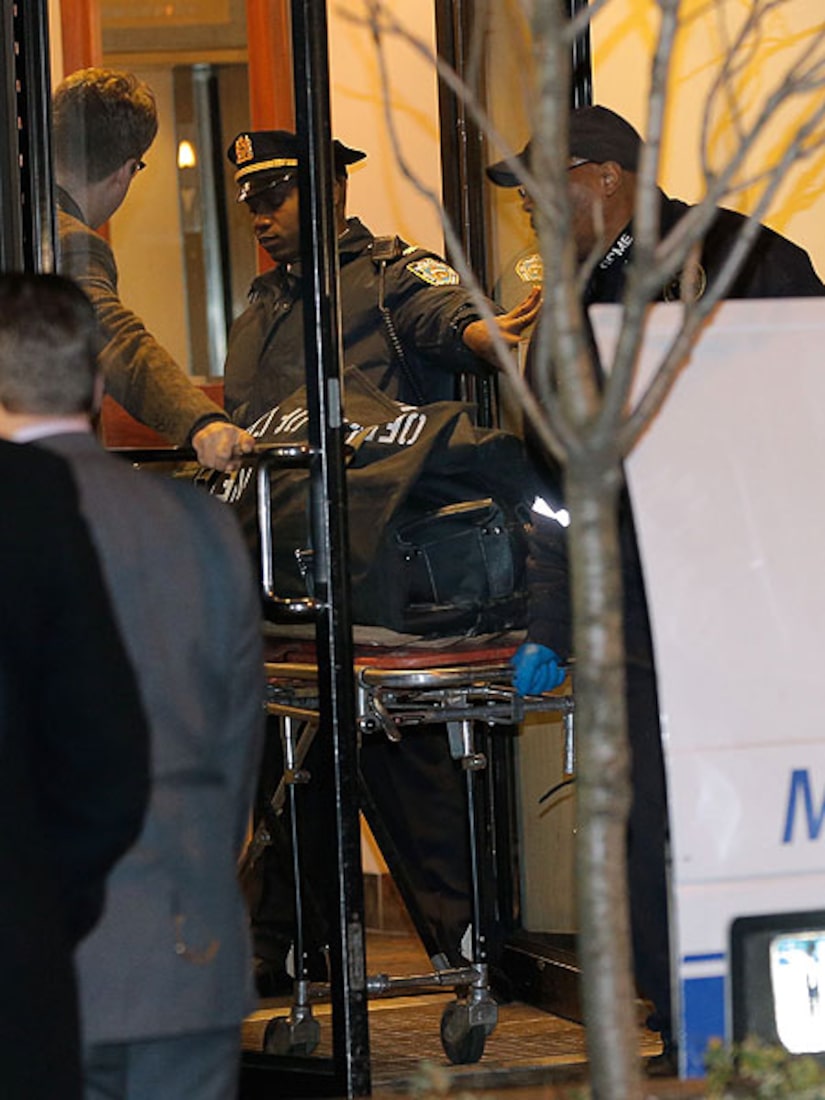 A statement from Hoffman’s family reads, “We are devastated by the loss of our beloved Phil and appreciate the outpouring of love and support we have received from everyone. This is a tragic and sudden loss and we ask that you respect our privacy during this time of grieving.  Please keep Phil in your thoughts and prayers.”

Hoffman publicly admitted that he had battled substance abuse in the past. Last year, the actor reportedly checked himself into rehab again for 10 days in 2012 after relapsing.

He starred as Plutarch Heavensbee in "The Hunger Games: Catching Fire," and was recently at the 2014 Sundance Film Festival, promoting two indie movies, "The Most Wanted Man" and "God's Pocket." 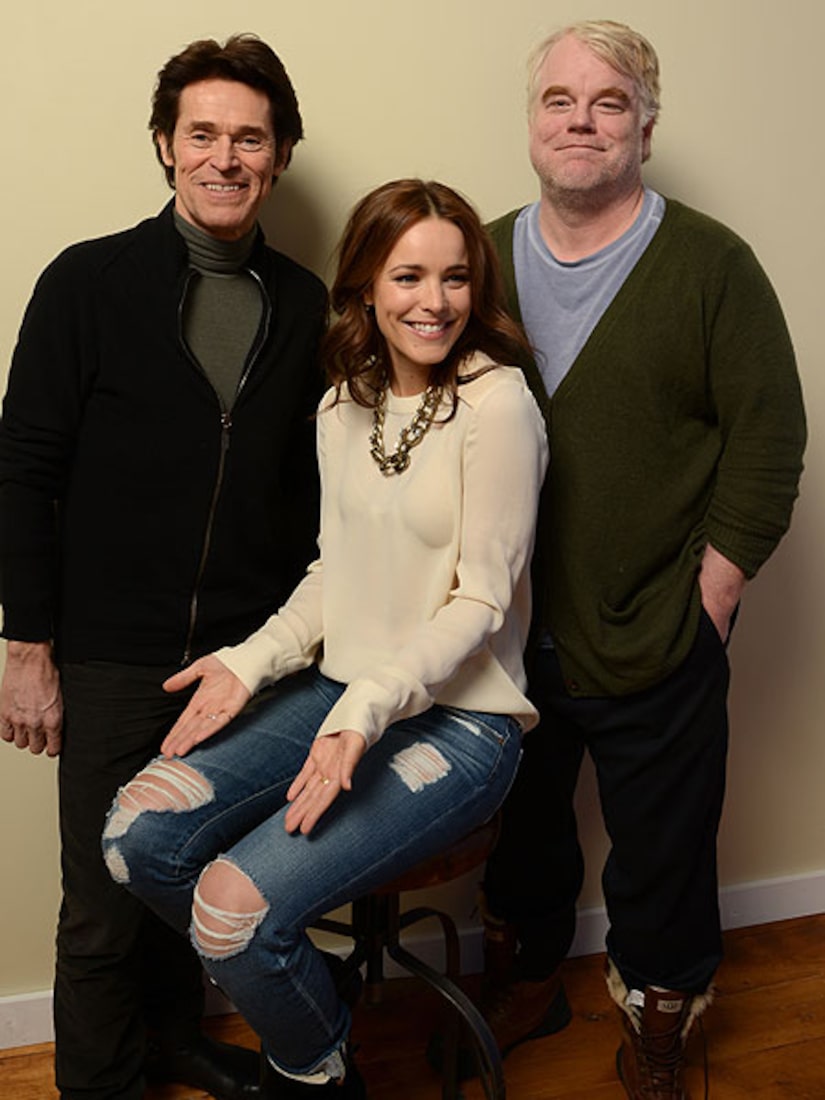 Hoffman won a Best Actor Oscar for the lead role in "Capote," portraying author Truman Capote. He was nominated three times for a Best Supporting Actor.

"Extra" spoke to HLN's Dr. Drew Pinsky, who reacted to the death of the actor and offered his thoughts on the nature of heroin addiction.