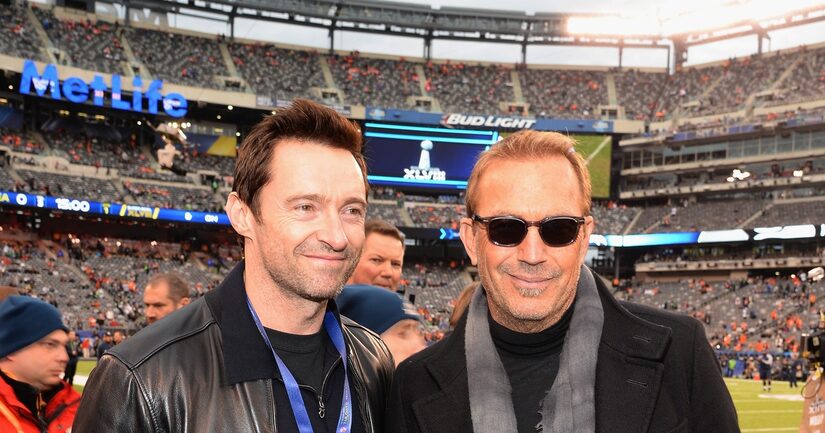 The news of Philip Seymour Hoffman's fatal drug overdose came hours before the Super Bowl on Sunday. Many of the celebrities in attendance talked with “Extra's" AJ Calloway about the Oscar winner's sudden death.

Hugh Jackman said, “I'm just devastated… I'd see him, he lives close by to me. I'd see him with his kids. One of the great actors of our generation, a great family man. It's terribly, terribly sad, a great loss today.”

Denis Leary called the news horrible. “My generation of actors, we lost two guys this year, him and [James] Gandolfini, who I just think are the top of the list. It's just tragic, especially tragic for his family.”

Kevin Bacon added, “He's done so many incredible performances, it's just heartbreaking. I didn't get a chance to work with him, he's someone I wish I had worked with.”

Queen Latifah shook her head. “I'm in shock, that's a serious loss to our art, our artistry. He was an amazing talent, too young, way too young.”

Kevin Costner summed it up. “Philip was a real important actor and would have continued to do really important work. He was a real giant in my mind.”