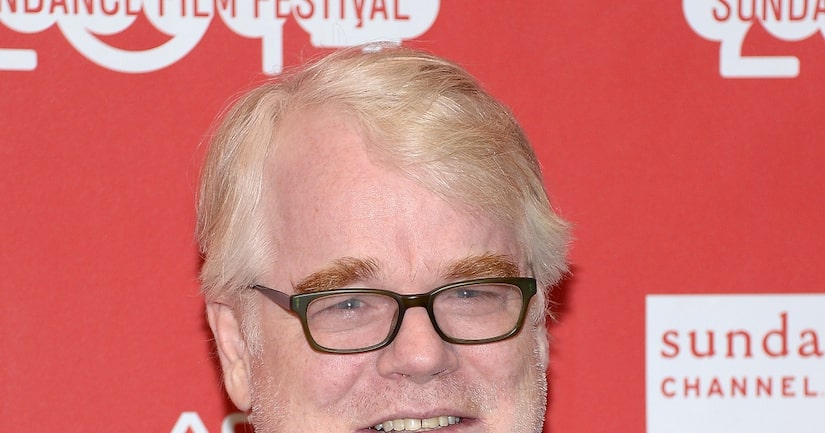 Actor Philip Seymour Hoffman, who won the Best Actor Oscar for his portrayal of Truman Capote in “Capote,” has died. He was 46.

Hoffman was found dead of an apparent drug overdose inside his NYC apartment on Sunday morning.

The New York Post reports a personal assistant found Hoffman's body in the bathroom with a syringe needle in his arm, reportedly filled with heroin.

Hoffman publicly admitted that he had battle substance abuse in the past. Last year, the actor reportedly checked himself into rehab again for 10 days after relapsing in 2012.

He starred as Plutarch Heavensbee in "The Hunger Games: Catching Fire," and was recently at the 2014 Sundance Film Festival, promoting two indie movies, "The Most Wanted Man" and "God's Pocket." He won an Oscar as Best Actor for his role as Truman Capote in "Capote," and was nominated three times as Best Supporting Actor.

Hoffman is survived by his longtime partner, Mimi O'Donnell, and their three children: daughters Tallulah and Willa and son Cooper.