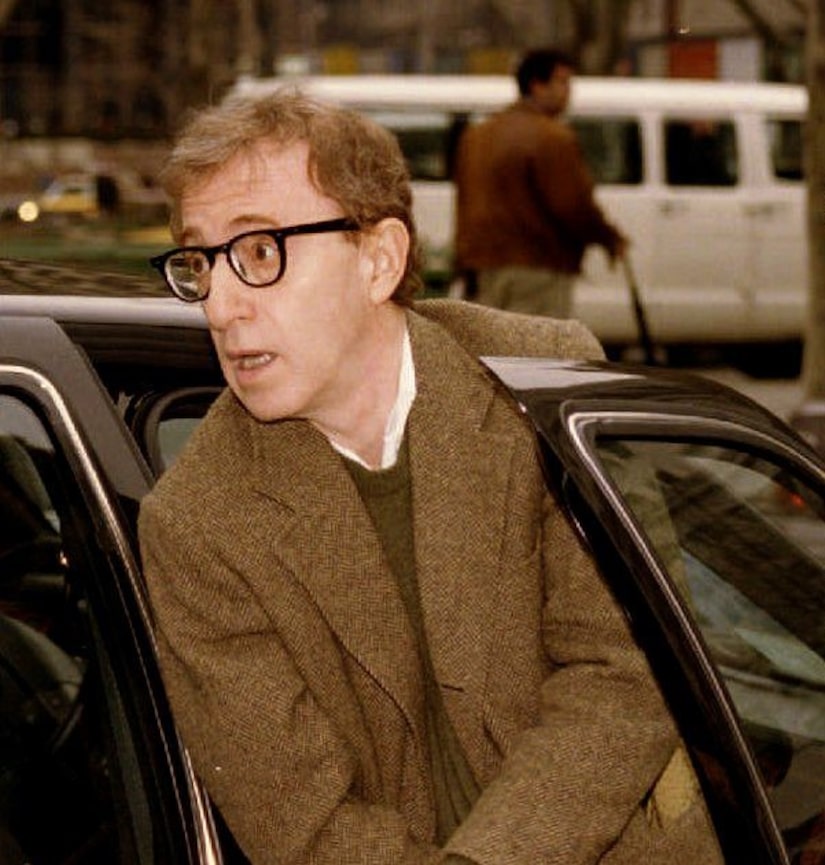 In an open letter to the The New York Times Saturday, Dylan Farrow renewed molestation allegations against Woody Allen, claiming the movie director, and adoptive father, sexually assaulted her when she was 7.

This letter marked the first public comment Farrow has made about the incident since 1992, and said she was compelled to speak out because of Hollywood's continued embrace of Allen. 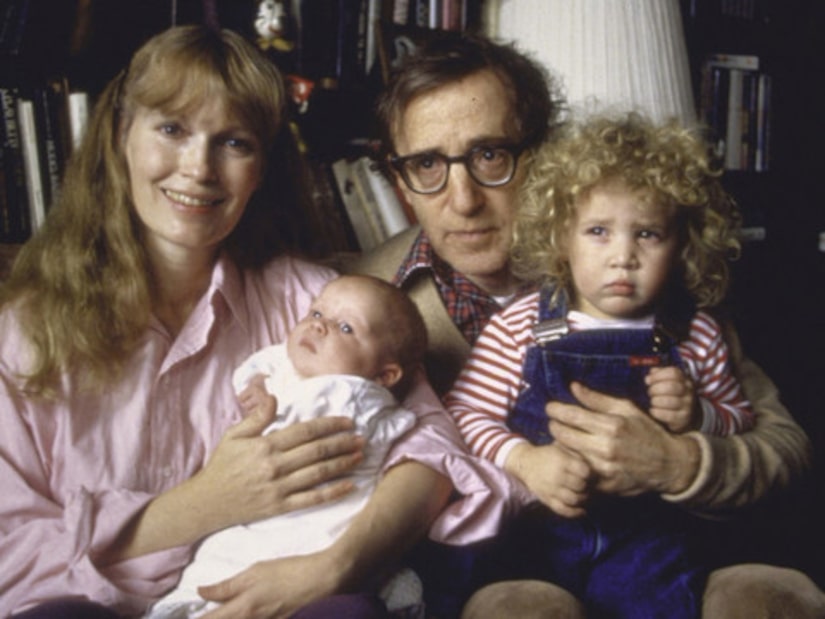 “Before you answer, you should know: when I was seven years old, Woody Allen took me by the hand and led me into a dim, closet-like attic on the second floor of our house. He told me to lay on my stomach and play with my brother's electric train set. Then he sexually assaulted me.”

She continued, [The fact] that he got away with what he did to me haunted me as I grew up… I was stricken with guilt that I had allowed him to be near other little girls.”

Farrow also addressed those who have stood up for and worked with Allen directly, writing, "What if it had been your child, Cate Blanchett? Louis CK? Alec Baldwin? What if it had been you, Emma Stone? Or you, Scarlett Johansson? You knew me when I was a little girl, Diane Keaton. Have you forgotten me?

"It's obviously been a long and painful situation for the family and I hope they find some sort of resolution and peace," Blanchett said, according to Wells.

Blanchett's co-star Alec Baldwin then responded on Twitter to someone asking whether he owed Dylan an apology, "What the f&@% is wrong w u that u think we all need to b commenting on this family's personal struggle?"

When Allen was leaving Madison Square Garden Saturday night with wife Soon Yi and daughter Manzie Tio, a photog asked if he had a comment to Dylan's recently released letter. Woody stood still, then began to mutter something to his family, but never acknowledged the photographers questions. Watch the video at TMZ!

The letter from Farrow comes a week after a friend of Allen's, Robert B. Weide, wrote an article in The Daily Beast defending the director's past, and three weeks after the Golden Globes honored Woody Allen with a lifetime achievement award.