“Extra’s” Gossip Girl loves a star makeover, or in this case a makeunder! Guess who is milking cows, driving tractors and sporting a trucker hat for her next movie role? Give up?

It’s Margot Robbie! The 23-year-old “Wolf of Wall Street” beauty shared a selfie in her “Z for Zachariah” costume, and she’s unrecognizable!

Not only did the actress change up her wardrobe for the post-apocalyptic flick, but she dyed her blonde locks brunette!

Before sharing the photo, she tweeted, "Prep for Z for Zachariah is well and truly underway -- I'm now officially a brunette and spent the day milking cows and driving tractors!" 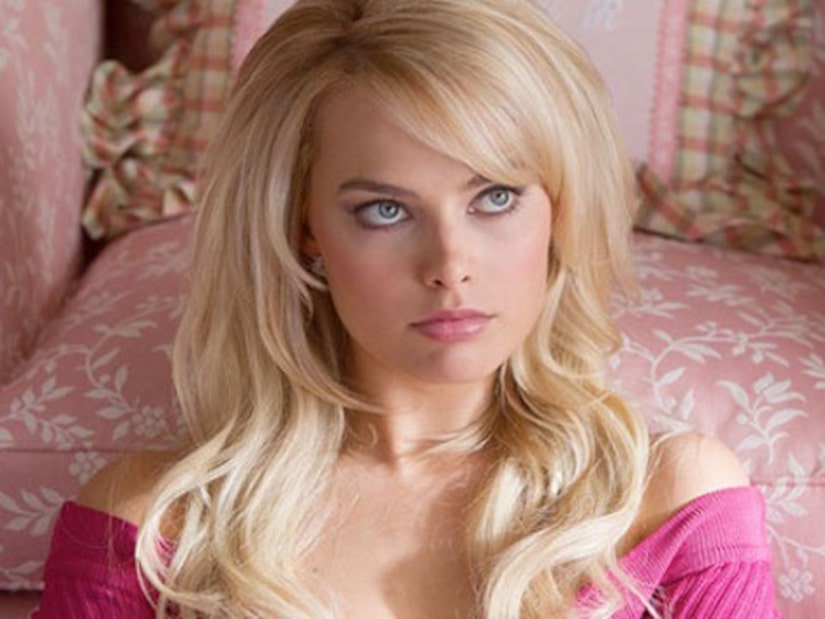 After wowing at the Golden Globes, Robbie will surely turn heads with her new brunette look at the Oscars in March.