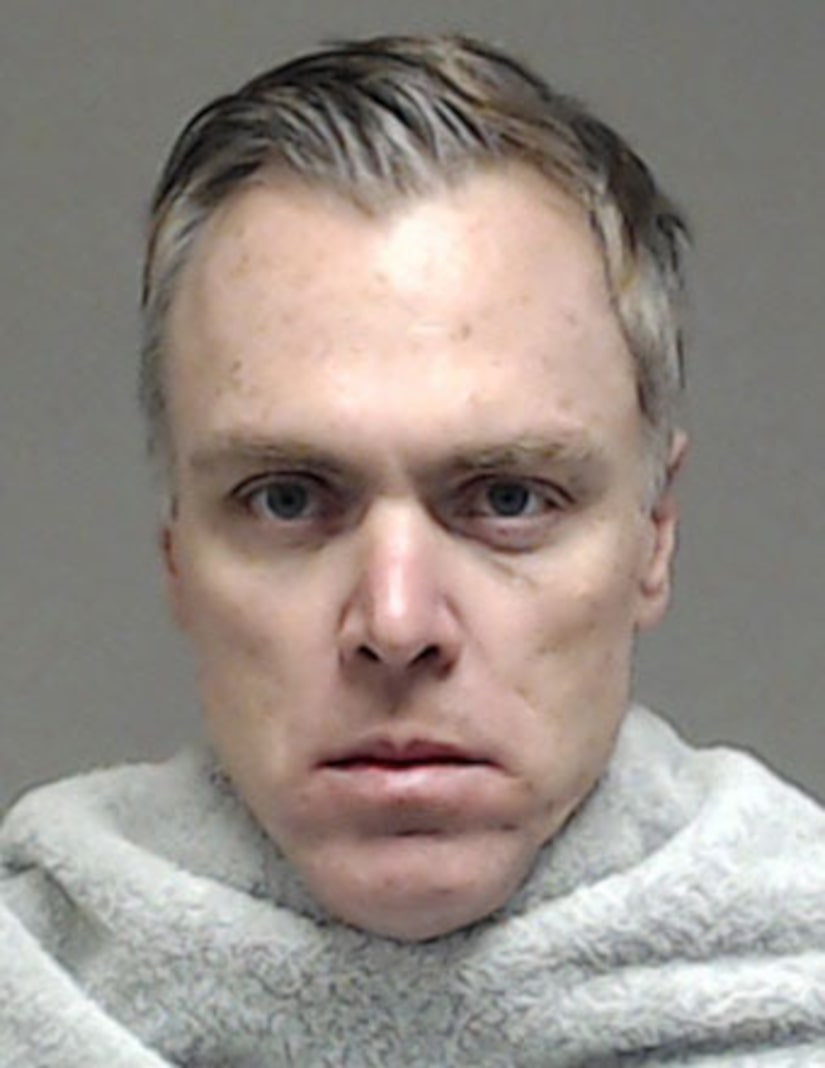 Oscar nominee Leonardo DiCaprio's stepbrother is in trouble with the law. Adam Farrar has been arrested in Texas on drug-related charges.

Farrar, 42, was booked in Collin County on misdemeanor counts of possession of a dangerous drug, theft, and harassment by phone. All charges are related to outstanding warrants issued in Los Angeles.

Lt. John Norton of the Collin County Sheriff's Office told People, “Adam Farrar came in to visit an inmate, and we arrested him at that time. We were aware of the warrants out for him in Los Angeles." 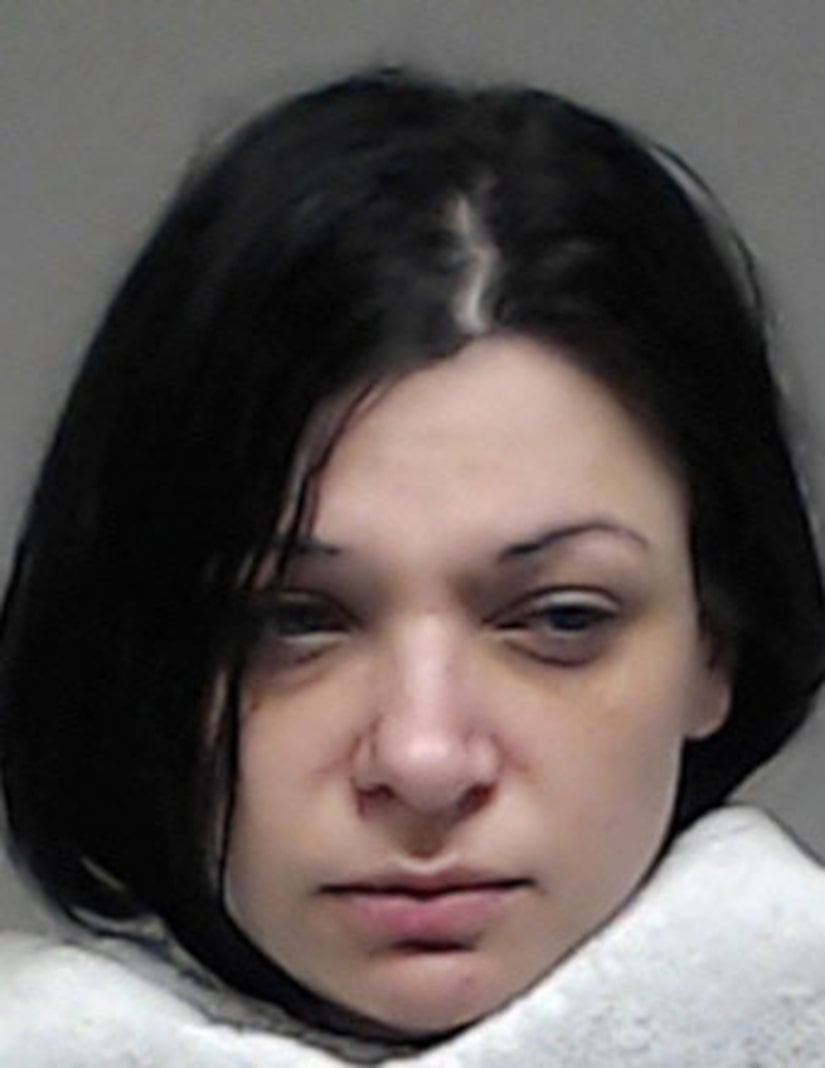 Los Angeles County District Attorney spokeswoman Jane Robison added that Farrar had pleaded guilty to heroin possession last year and was supposed to be enrolled in a diversion program. When he missed a required meeting in December, a bench warrant was issued.

His girlfriend, Charity Moore (the inmate he reportedly went to see when he got arrested), is also facing misdemeanor drug charges, as well as theft of property and contributing to her daughter's truancy. 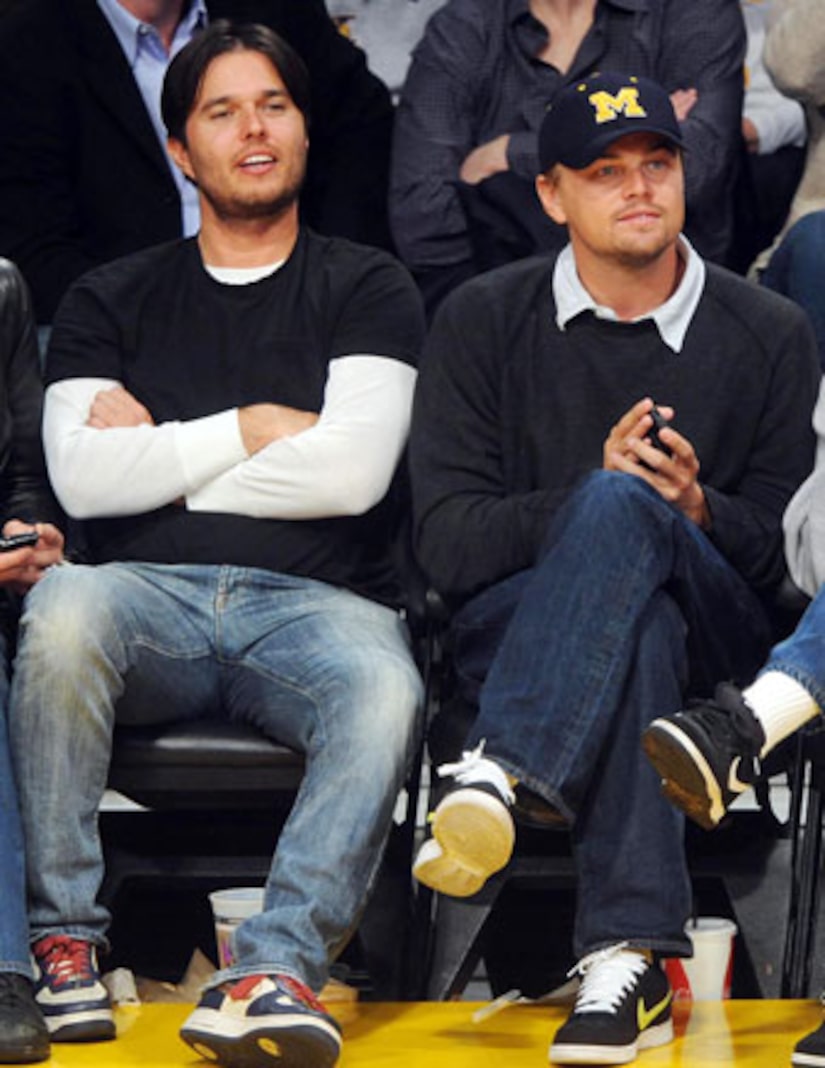 The couple's 6-year-old little girl, Normandie, was reported missing in L.A. in July 2013, and is listed as “abducted” on the nation's missing-children website.

Moore's dad assured People that Normandie is not missing.

Leonardo and Adam were reportedly raised together from a young age, and both pursued acting as children. Leo's father, George, is married to Adam's mother, Peggy.