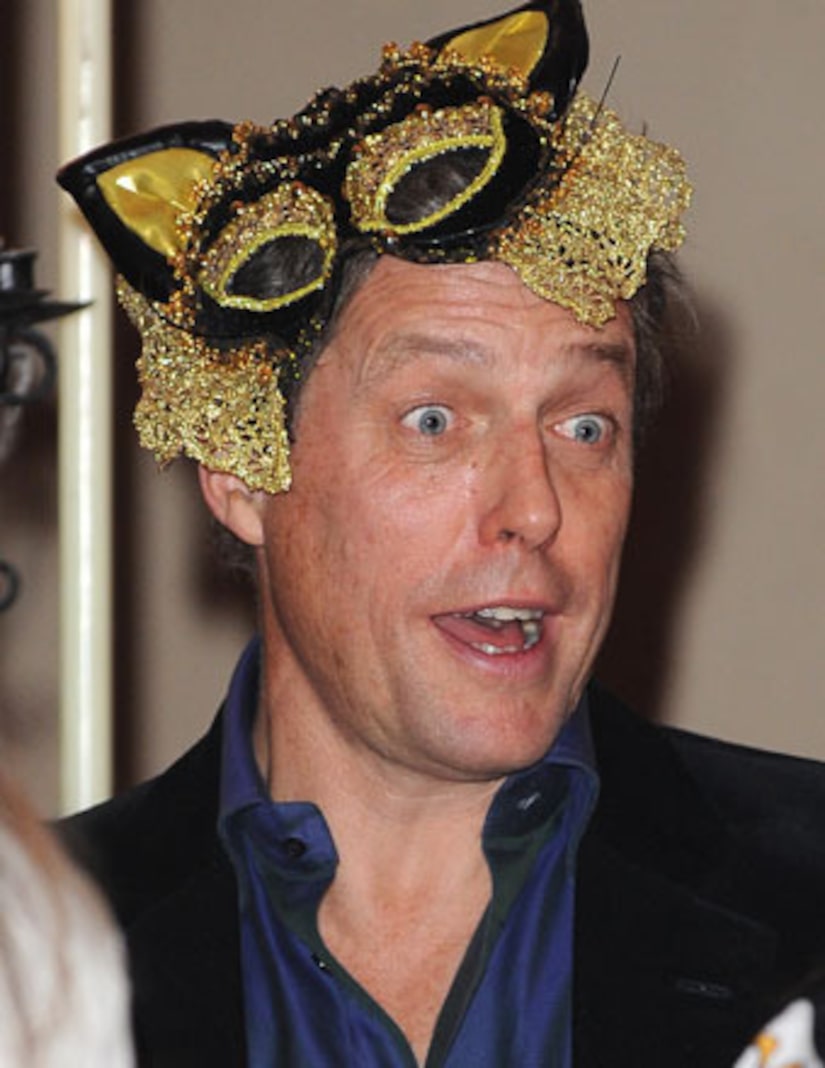 Actor Hugh Grant has a secret love child? Yes, according to The Sun.

It seems the father of two is actually a father of three! The paper reports that Swedish TV executive Anna Elisabet Eberstein gave birth to Grant's son in September 2012 (three months before he and girlfriend Tinglan Hong welcomed son Felix).

News broke of Eberstein and the baby after Anna re-registered the child's birth certificate in December 2013, and included the star's full name… Hugh John Mungo Grant. No father was named on the original certificate.

Hugh's family life has been a bit complicated the last few years.

He waited months to tell the world he had become a father for the first time, eventually announcing in November 2011 that he had a “fleeting affair” with Hong and was now the proud papa of a daughter named Tabitha.

The relationship apparently turned into more, because the couple then welcomed son Felix in December 2012. The Sun was unsure if Tinglan and TV exec Anna knew about each other.

A source told the paper, “Anna is being supported by Hugh all the way. She lives in a very comfortable property in West London and knows that Hugh is there for her.”

The insider added, “Anna's parents in Sweden know all about the relationship and she has their blessing.”

At the time of Felix's birth, Hugh tweeted, “In answer to some journos. Am thrilled my daughter now has a brother. Adore them both to an uncool degree. They have a fab mum.”

He later added, “And to be crystal clear. I am the Daddy.”