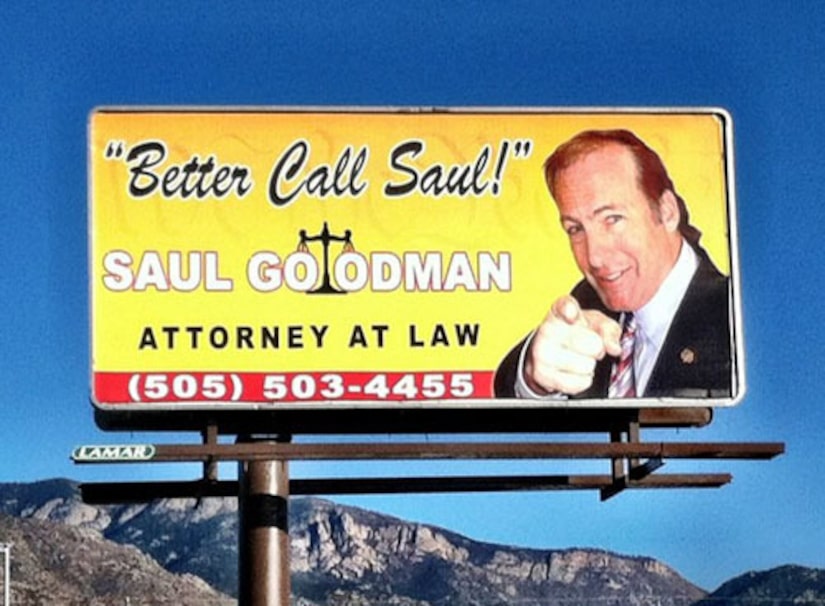 Jonathan Banks' character, Mike Ehrmantraut in "Breaking Bad," has been granted a second life. According to Deadline, Banks has signed to reprise his role as a series regular on AMC's spinoff series, "Better Call Saul."

Banks will join Bob Odenkirk, who plays main boss Saul Goodman, as the only other confirmed cast member. 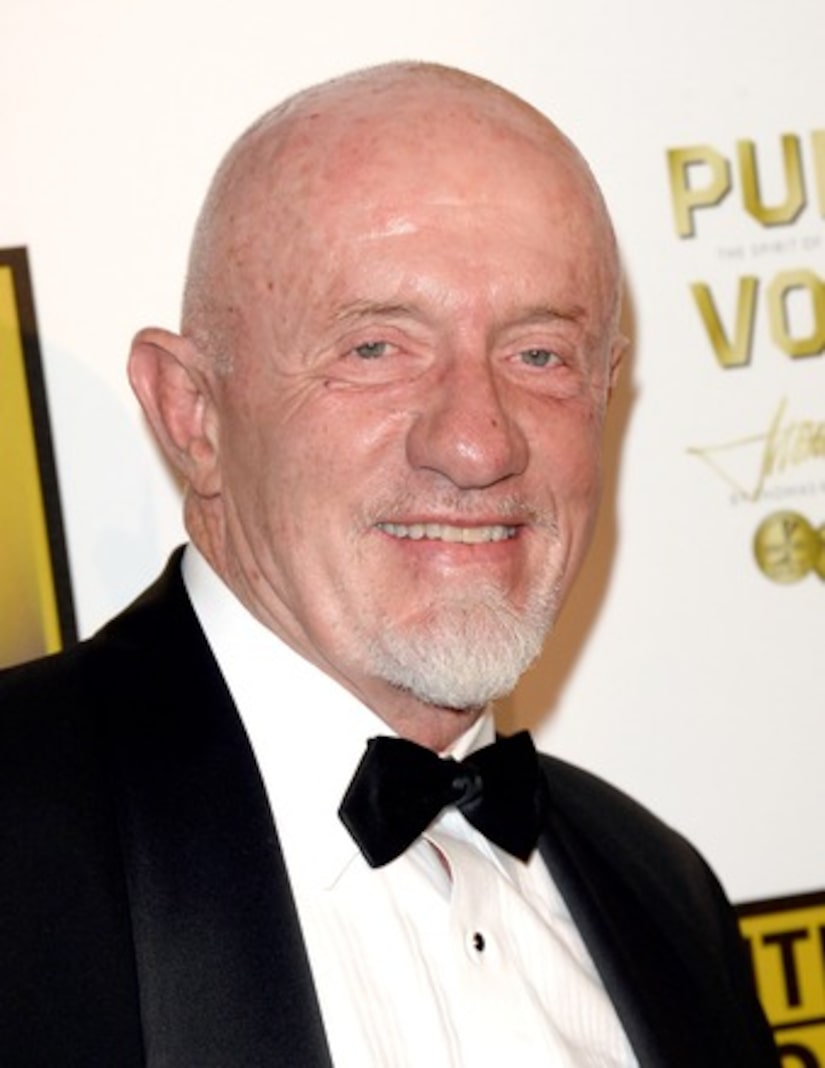 Jonathan's exit from "Breaking Bad" came midway through Season Five, when Ehrmantraut was taken out by Walter White (Bryan Cranston). Since then, he's booked a reoccurring role on "Community" and will appear in the upcoming comedy "Horrible Bosses 2."

"Breaking Bad" writers have been assigned to develop Saul's character in the upcoming spinoff series, and while stars Cranston and Aaron Paul haven't yet been confirmed for parts, they've both said they'd like to be involved. 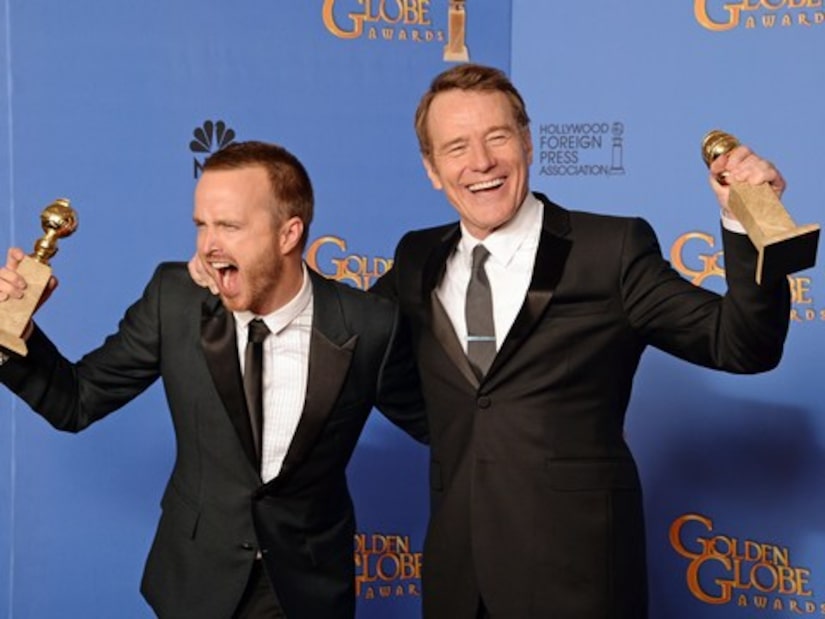 Cranston told Rolling Stone, "I'd be open to it for sure. It'd be fun to go back into the New Mexico desert and play with all my old friends."