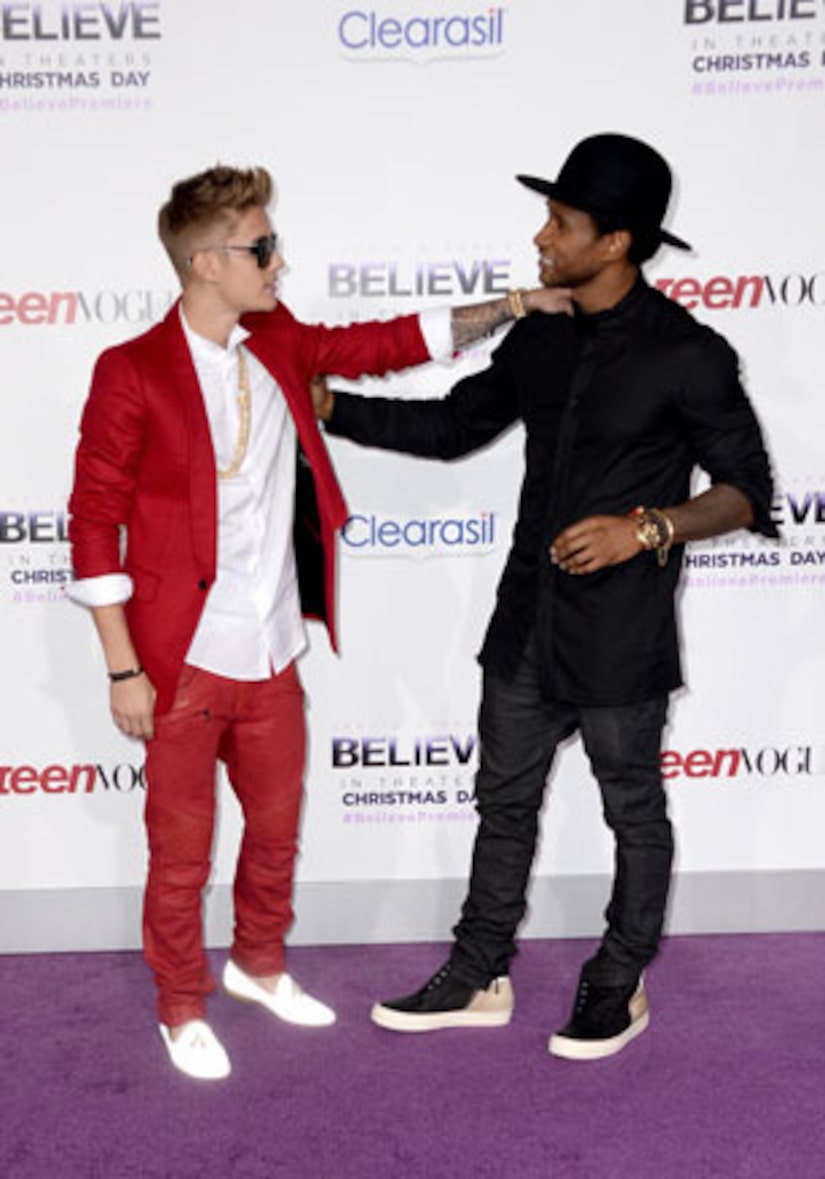 No one is calling it an intervention just yet, but it seems Justin Bieber's mentor Usher has flown to Panama to speak to the teen idol.

Usher has always had the Biebs' back. In December, he told the Associated Press, "I mean more money, more problems. The beautiful part about it is that those that are invested in a long term story, you understand that there are peaks and valleys in every person's life some. Unfortunately, the reality is he has to live with a camera in front of him, but what he chooses to do on or off camera is analyzed or scrutinized in some off way."

Justin flew to Panama on Friday night, following his arrest in Miami early Thursday for DUI, drag racing and more.

One Belieber couldn't get enough of Justin and the gang, posting pics and videos all over her Instagram page.