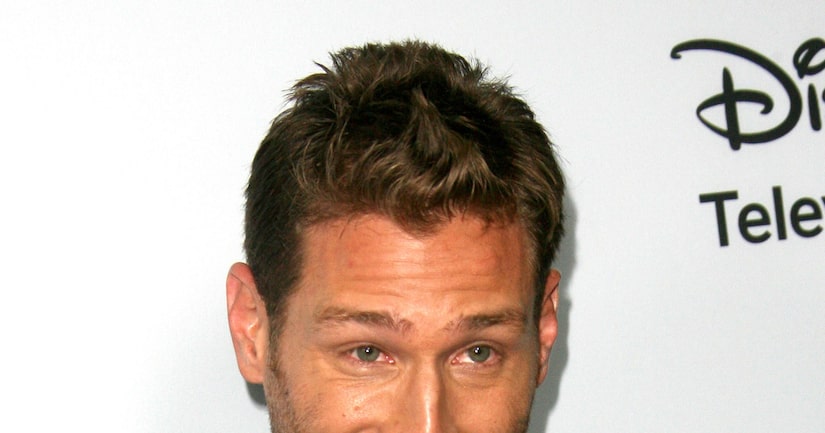 It looks like viewers are definitely still into “Bachelor” star Juan Pablo Galavis.

Even though the Venezuelan hunk recently gave an interview in which he made some controversial comments about gay men, Monday's ratings were still high.

Juan Pablo talked with The TV Page last weekend, in which he said he didn't think a gay or bisexual “Bachelor” season would be a good idea because kids would be watching.

The single father said that while he "respects" gay couples and their desires "to have kids," he thinks they are more "more pervert in a sense.”

ABC and exec from “The Bachelor” were quick to distance themselves from the comments, stating, “Juan Pablo's comments were careless, thoughtless and insensitive, and in no way reflect the views of the network, the show's producers or studio.”

Then, Galavis released his own apology on his Facebook page, writing that his comments were taken out of context and that “the word pervert was not what I meant to say” because “English is my second language and my vocabulary is not as broad as it is in Spanish.”

Last month, “Duck Dynasty” star Phil Robertson made his own negative views about homosexuality clear to GQ Magazine, which resulted in his brief suspension from the hit A&E show. The cable network, however, reversed their decision and allowed Robertson to continue filming.

Robertson's comments, however, may have impacted the ratings for “Duck Dynasty,” as its Season 5 premiere last week was down 28 percent from its Season 4 opener.