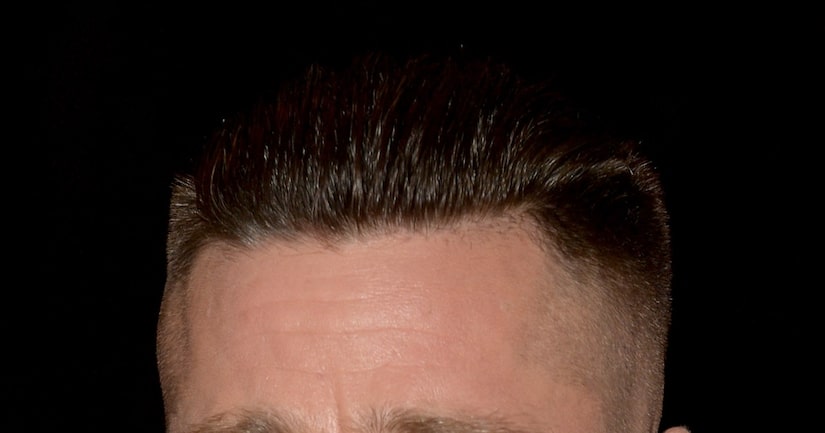 “Extra’s” Terri Seymour caught up with Brad Pitt at the Producers Guild Awards on Sunday, where the actor lavished praised on Lupita Nyong'o’s film debut in “12 Years a Slave.”

Pitt, who executive produced the film and played a small role as an abolitionist, said of Lupita, “She’s very, very special… an incredible performance, you have to see this performance. It’s her very first film. We were lucky to find her. She’s just grace incarnate, really special actress.” 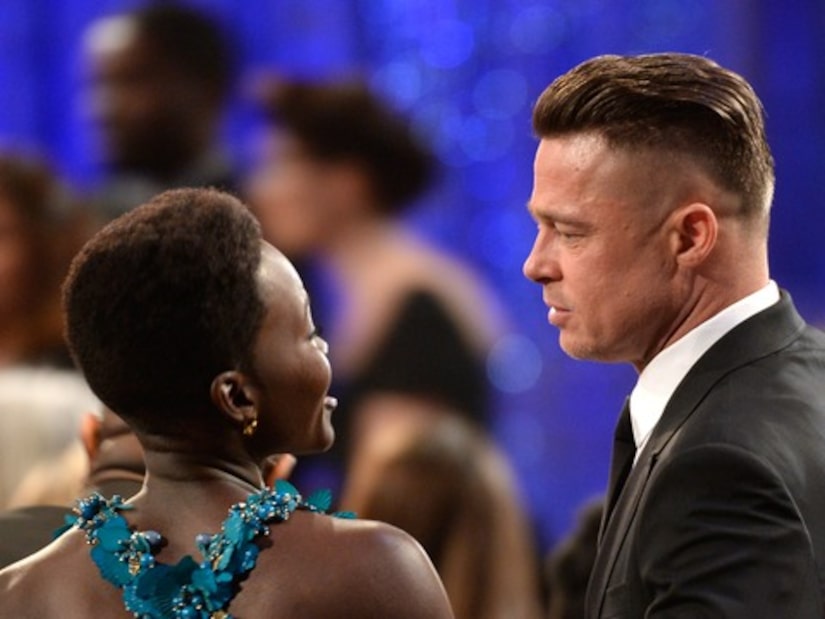 Brad also commended Nyong’o’s co-star, Chiwetel Ejiofor. “Gotta say, Chiwetel Ejiofor’s performance, too, is just not to be missed. For me, being an actor myself, it’s just as good as it gets.”

"12 Years a Slave" and “Gravity” tied for Best Picture, the first time the PGA has declared a tie in its 25-year history.