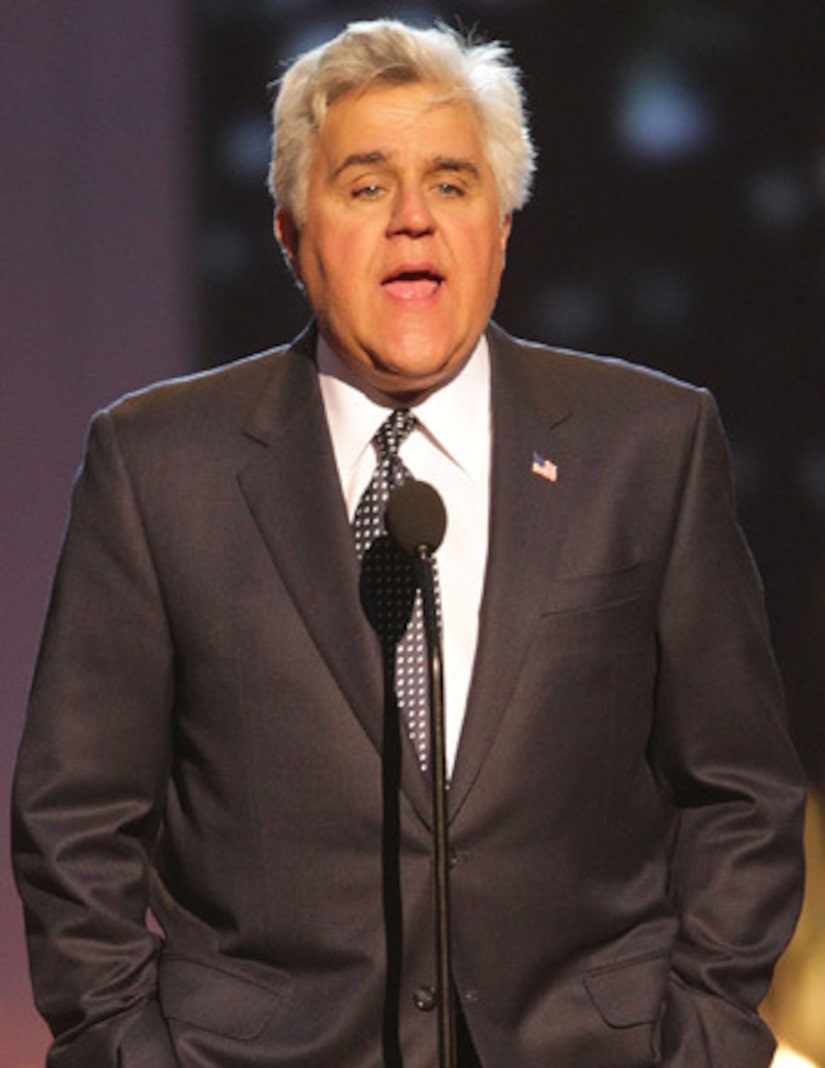 It turns out Jay Leno is bringing back one of his first “Tonight Show” guests when he says goodbye to the show on Feb. 6. Who? Billy Crystal!

Jay's final week will be a big one with guests like Jimmy Fallon, Matthew McConaughey and Garth Brooks, with Crystal joining him for the big farewell.

In other news, former “Grey's Anatomy” star Katherine Heigl is eyeing a return to television with the pilot “State of Affairs.” NBC nabbed the show after a bidding war. 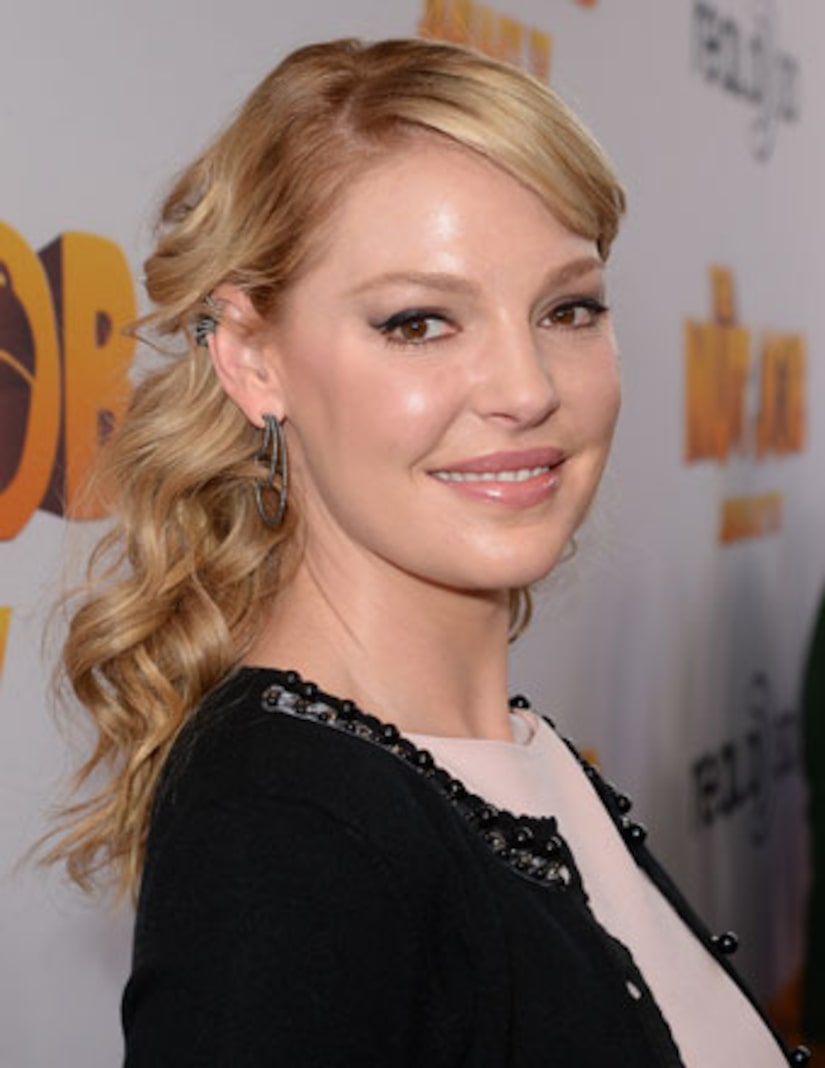 Katherine will play a CIA agent balancing her private life with her job duties, which include advising the president.

Also making headlines is the new NBC live musical. After the hugely successful “Sound of Music Live!” starring Carrie Underwood and Stephen Moyer, the network has decided to try it again, this time with “Peter Pan.”

NBC made the announcements at the Television Critics Association panels in Pasadena on Sunday.