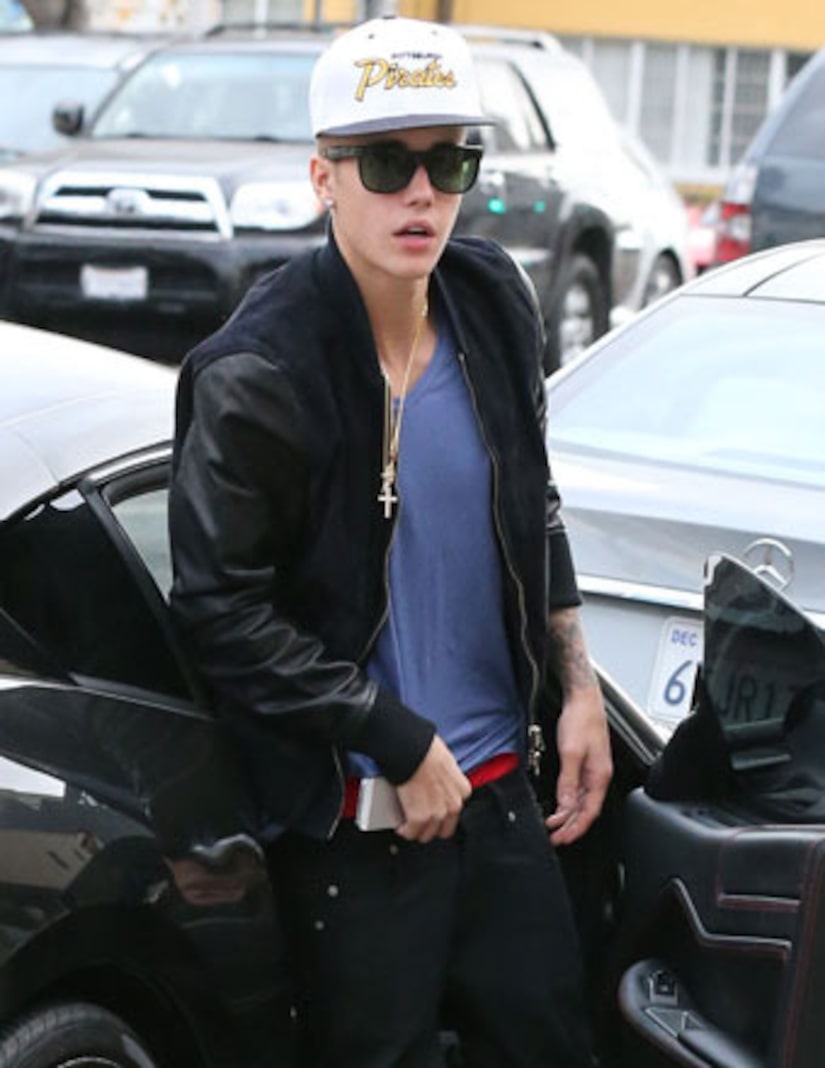 UPDATE: Lt. David Thompson of the LASD is disputing TMZ's story. He tells the New York Daily News that he was at Justin Bieber's mansion the day of the raid and that "the house was orderly. It didn't look like a drug pad." Read the full story here.

A bombshell new report claims that Justin Bieber's mansion was “littered with drugs” when L.A. County Sheriff's Deputies raided his house last week. Could rehab be next?

TMZ says the authorities found more than just Molly (ecstasy) and Xanax, explaining there were “2 large cookie jars filled with weed in plain view. There were also 4-5 empty codeine bottles.”

TMZ also notes that authorities were at the home with a search warrant for surveillance video, meaning they couldn't “pry open jars and such” without exceeding the scope of the warrant. 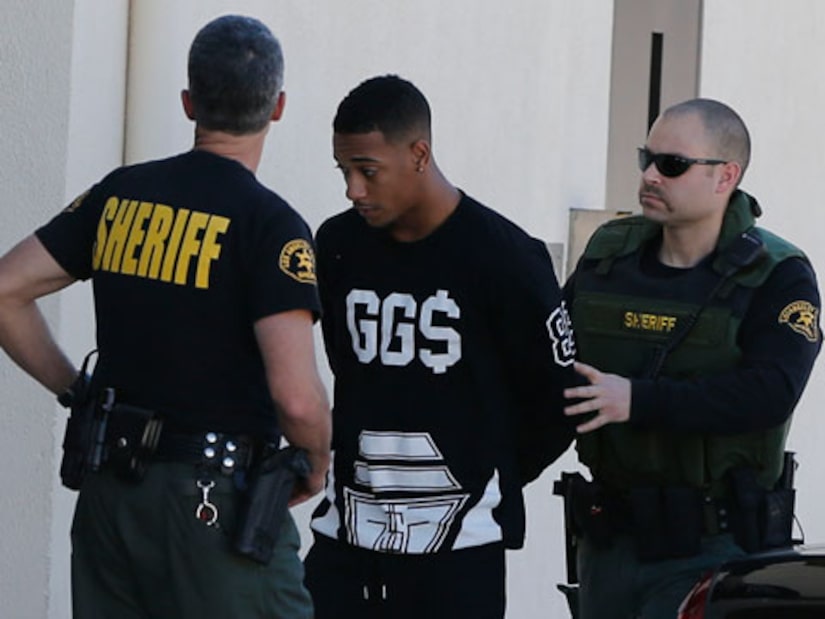 Bieber's friend Lil Za was arrested on the scene for alleged possession of the Molly and Xanax.

People close to Justin are reportedly worried and urging him to check into rehab. "Extra" has reached out to Bieber's team, but they are not commenting on the story.