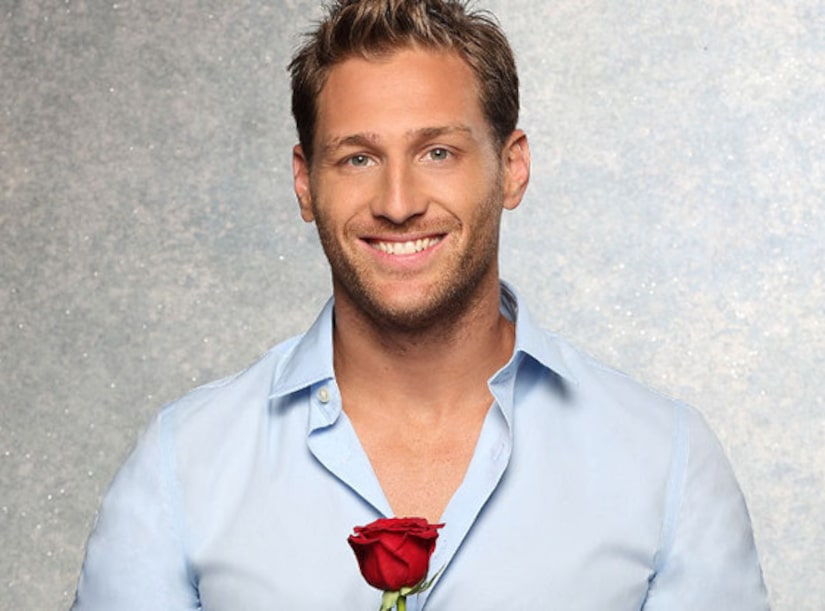 “Bachelor” star Juan Pablo Galavis is quickly finding himself in hot water over comments he made about the possibility of having an openly gay season of “The Bachelor.”

Speaking with The TV Page at ABC's TCA party on Friday night, Galavis said he didn't think the dating series should go that route because it wouldn't be “a good idea for kids to watch that on TV” and said gay people were “more pervert in a sense.”

The Venezuelan-born reality star awkwardly explained in the interview, “Obviously people have their husband and wife and kids and that is how we are brought up. Now there is fathers having kids and all that, and it is hard for me to understand that too in the sense of a household having peoples… Two parents sleeping in the same bed and the kid going into bed… It is confusing in a sense. But I respect them because they want to have kids. They want to be parents… You have to respect everybody's desires and way of living. But it would be too hard for TV.”

ABC, “The Bachelor” executive producers and Warner Horizon Television were quick to distance themselves from the comments, stating, “Juan Pablo's comments were careless, thoughtless and insensitive, and in no way reflect the views of the network, the show's producers or studio.”

Then, Galavis released his own apology on his Facebook page, writing that his comments were taken out of context and that “the word pervert was not what I meant to say” because “English is my second language and my vocabulary is not as broad as it is in Spanish.”

“What I meant to say was that gay people are more affectionate and intense and for a segment of the TV audience this would be too racy to accept,” Galavis wrote. “The show is very racy as it is and I don't let my 5 year old daughter watch it. Once again, I'm sorry for how my words were taken. I would never disrespect anyone.”

Last month, “Duck Dynasty” star Phil Robertson made his own negative views about homosexuality clear to GQ Magazine, which resulted in his brief suspension from the hit A&E show. The cable network, however, reversed their decision and allowed Robertson to continue filming. The new season premiered this week.

“The Bachelor” saw its best premiere ratings in three years earlier this month.