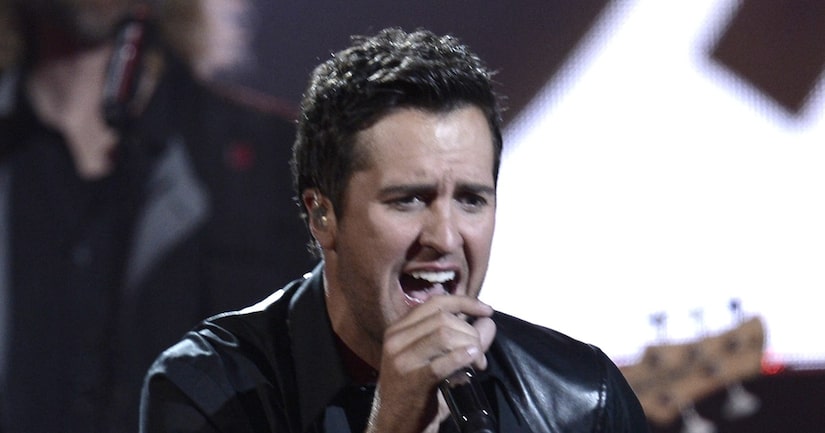 Several of country singer Luke Byran's crew members were injured after a stage collapsed in Ohio.

TMZ reports a forklift crashed into a portion of the stage on Thursday as it was being dismantled following Bryan's concert at Ohio State, and it crumbled.

At least four people were taken to the hospital. No word on their condition.

Bryan's next concert was scheduled for Friday in Lexington, KY but has now been postponed until February so the stage can be repaired.