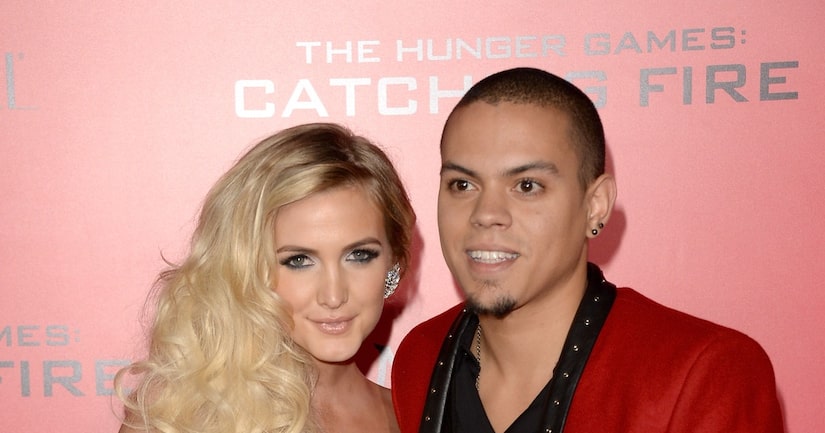 Simpson posted a picture of the pair, with a rather large rock on her left hand, with the caption, "My baby and I are engaged!!! Hallelujah Hawaii!!!!!!" 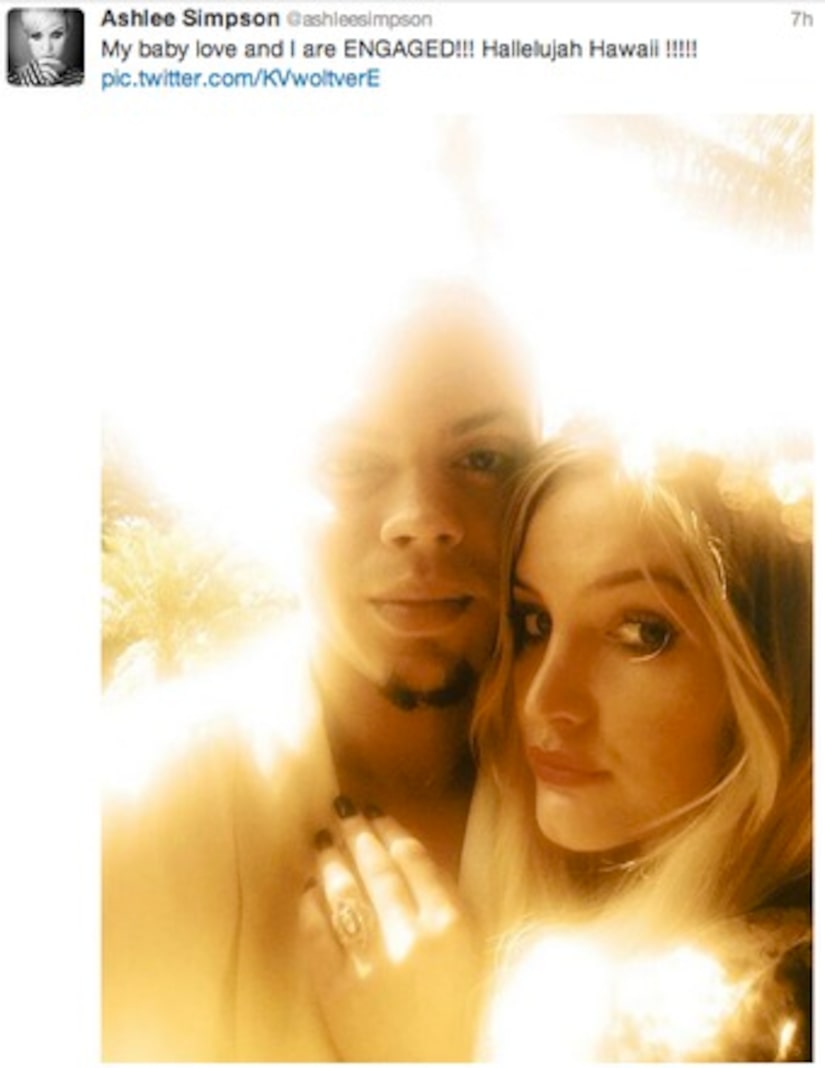 The couple went public with their relationship in July, according to People magazine.

Ashlee was previously married to Fall Out Boy frontman Pete Wentz, with whom she has one son named Bronx, 5. This will be the first marriage for 25-year-old Ross, the son of singer Diana Ross and the late shipping magnate, Arne Naess, Jr.