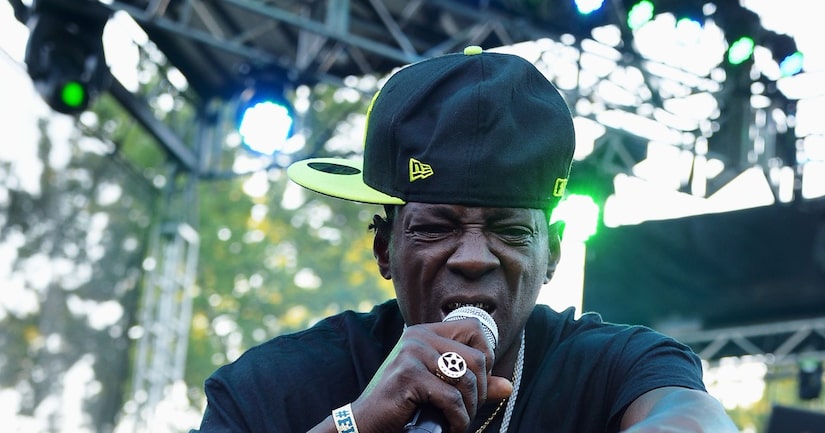 Rapper Flavor Flav was pulled over for speeding and arrested for 16 suspensions of his license, but was quickly released without bail.

TMZ.com reports Flav was driving a black Hyundai in Hempstead, NY, on Thursday when cops spotted him driving 79 in a 55 zone.

After the police stopped the rapper, they then discovered Flav's license issues and arrested him for felony aggravated unlicensed operation of a vehicle.

According to TMZ, Flav was booked on the charges and released without bail so he could attend his mother's funeral. Anna Drayton passed away on New Year's Eve day.