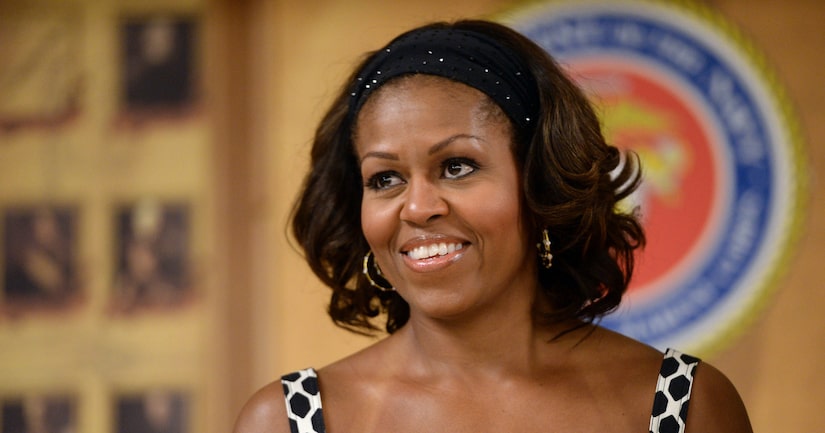 According to the White House, the First Lady is spending a few days at her home in Hawaii to be with "friends ahead of her upcoming 50th birthday party [on January 17]," including pal Oprah Winfrey.

In a recent blog for The Huffington Post, the television mogul called her Hawaii home her "sacred space."

She explained, "There's a reason it's called paradise. I am blessed that for at least two months out of the year (working on three) I get to call it home… I never imagined my life's journey would land me inside the dream that is Maui. Every moment I get to spend there I cherish."

The Obama family had been vacationing in nearby Kailua on the island of Oahu for two weeks over the holidays. The President and daughters Sasha and Malia headed back to Washington, D.C. on Monday morning.

The White House also posted their 2013: Year in Photos, featuring a year in the Obamas' lives. Click here to see the full spread! 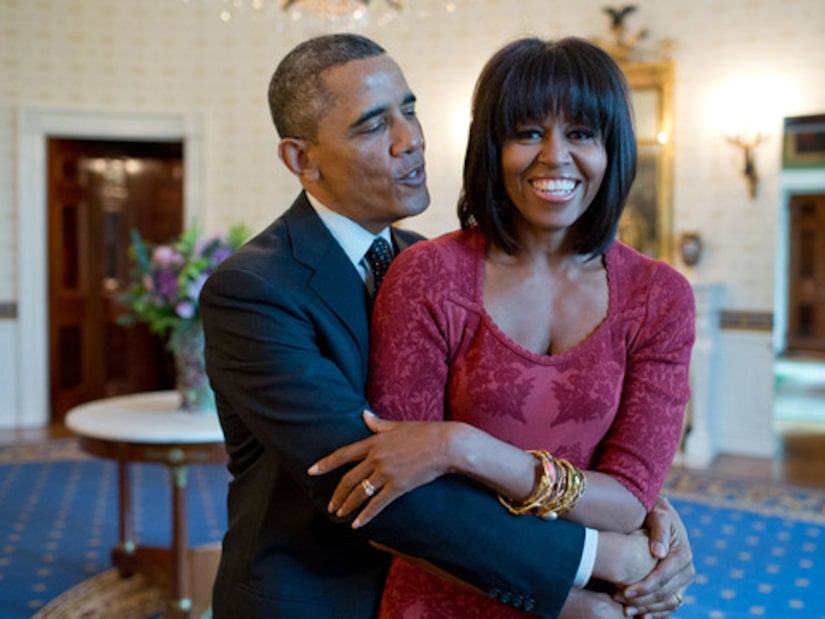