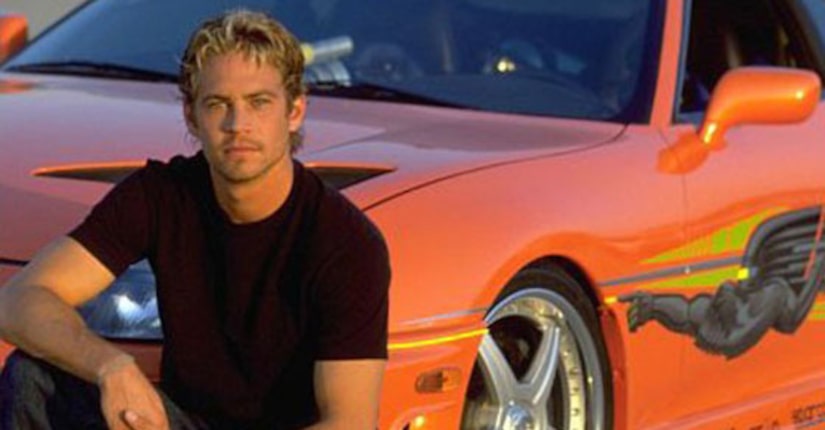 When Paul Walker died in a tragic car crash in November, many wondered about the fate of his beloved character Brian O'Conner from the “Fast & Furious” franchise.

Now, the Hollywood Reporter says the team at Universal, the studio behind the seventh installment, has a plan for Brian… and it won't be a case of art imitating life.

According to the trade, director James Wan and company have decided to “retire” the character, not kill him off in "Fast & Furious 7."

"The trio then devised a plan to tweak the existing script so that Walker would remain a part of the story but could be written out, allowing the franchise to continue without him," says THR. "The changes will require some additional scenes to be written and shot, but the eight-month delay of release provides plenty of time."

It's not clear what “retirement” will look like for the former federal agent. Fans may have to wait until the new release date (April 10, 2015) to find out.