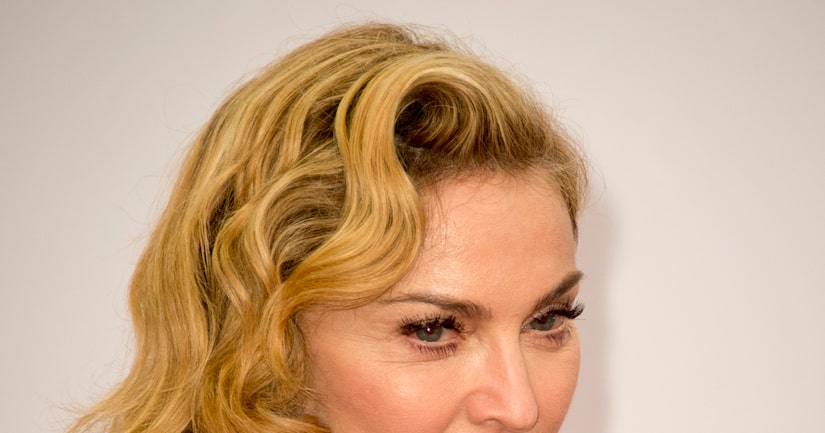 Superstar Madonna wants all her haters to “get a sense of humor.”

While vacationing in Gstaad, Switzerland, over the weekend, the singer ignited yet another scandal when she posted an Instagram pic of her 13-year-old son Rocco brandishing a bottle of Tanqueray gin while flanked by two pals holding bottles of Belvedere Vodka.

Madonna captioned the photo, "The party has just begun! Bring it! 2014!"

The uproar was immediate, with many condemning Madonna for what they perceived as promoting underage drinking.

The "Addicted" singer herself caught wind of the scandal and posted another, more innocent pic of Rocco's friends, writing, "No one was drinking we were just having fun! Calm down and get a sense of humor! Don't start the year off with judgement!"

Rocco, who is Madonna's son with ex husband Guy Ritchie, was also joined in Switzerland by his three siblings; sisters Lourdes, 17 and Mercy, 8, and brother David, also 8.