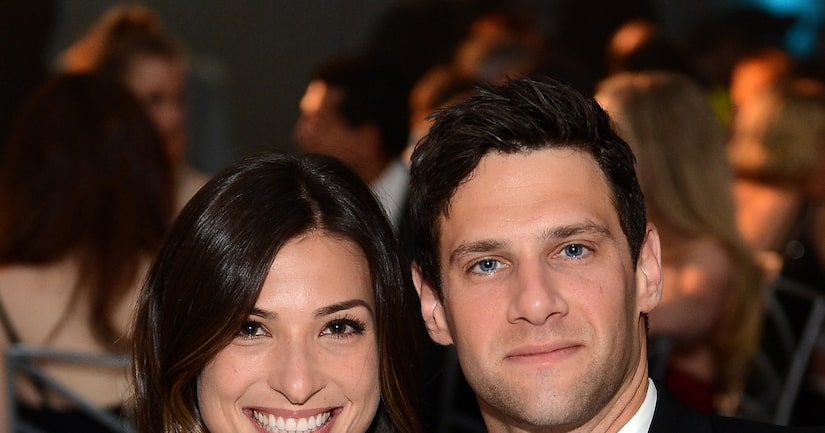 Actor Justin Bartha and new wife Lia Smith celebrated more than just their nuptials over the weekend… Smith is also pregnant with the couple's first child.

A source confirmed the news to UsWeekly.com and onlookers at the picturesque Kualoa Ranch in Hawaii where Justin and Lia tied the knot told Us the blushing bride "had her hand on her stomach most of the time" and "looked like she had a little bump" under her flowy white gown.

The two got engaged May 2013 after taking their romance public in January of the same year. They first met at a Pilates session at Equinox in L.A., where Smith is an instructor.

An insider said of “The Hangover” actor and his now-wife, "They are an amazing couple and so gorgeous together."