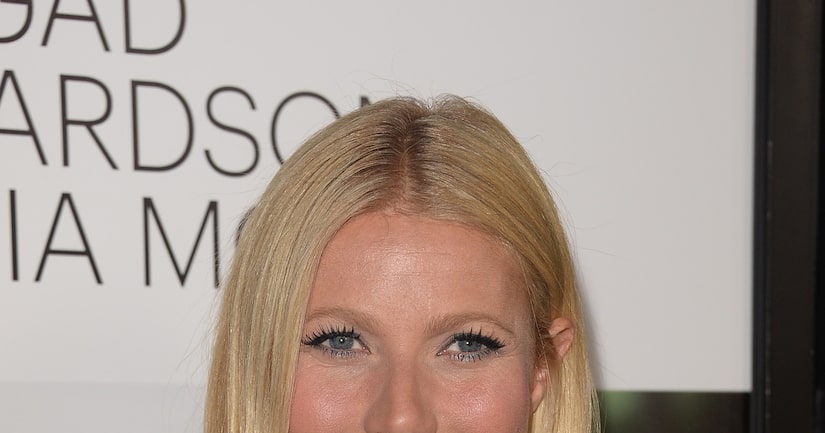 Actress Gwyneth Paltrow showed off her bikini bod in Hawaii over the weekend, and if you look closely enough, you can see her ink dedicated to husband Chris Martin! See the pics here.

Paltrow, who was on vacation with Chris and children Apple, 9, and Moses, 7, reportedly had the letter "C" tatted on her left upper thigh in 2008 as an expression of love to her rocker husband.

According to The Daily Mail, the 41-year-old beauty paid tattoo artist Steve Flannery $98 for creating the design at the London department store, Selfridges.

At the time, Flannery commented, "At first she was thinking about having a tattoo on her arm, but then decided that this might affect her acting work."

He continued, "I asked her if the C stood for Coldplay, but she said it was definitely a C for Chris. Compared to some designs I do, this was discreet and subtle, to say the least."