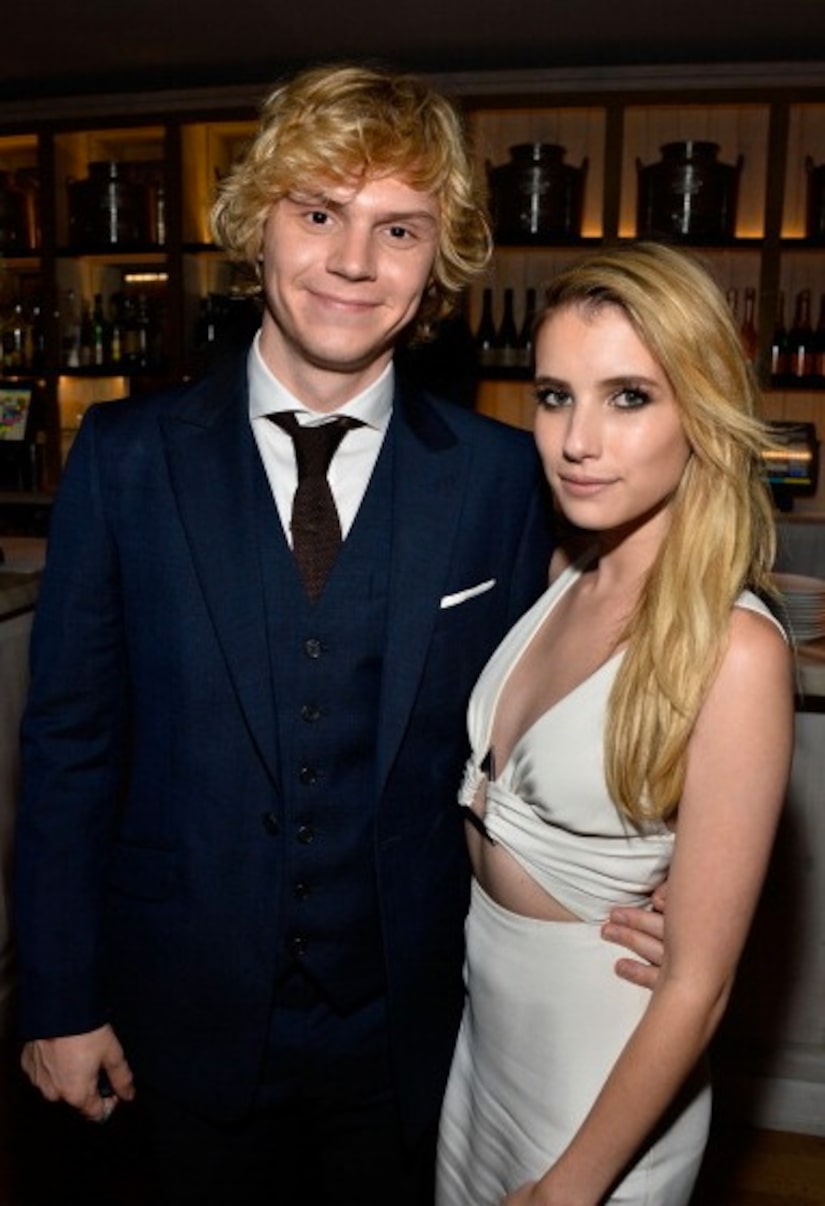 "Extra" hears that Peters popped the question with a pink gold diamond ring over the holidays in New York City. The couple then spent New Year's in London.

The couple were recently spotted filming their FX show "American Horror Story: Coven" in New Orleans, and Roberts was wearing a ring on her left hand.

Roberts and Peters began dating in 2012. No details yet on when the couple will tie the knot.