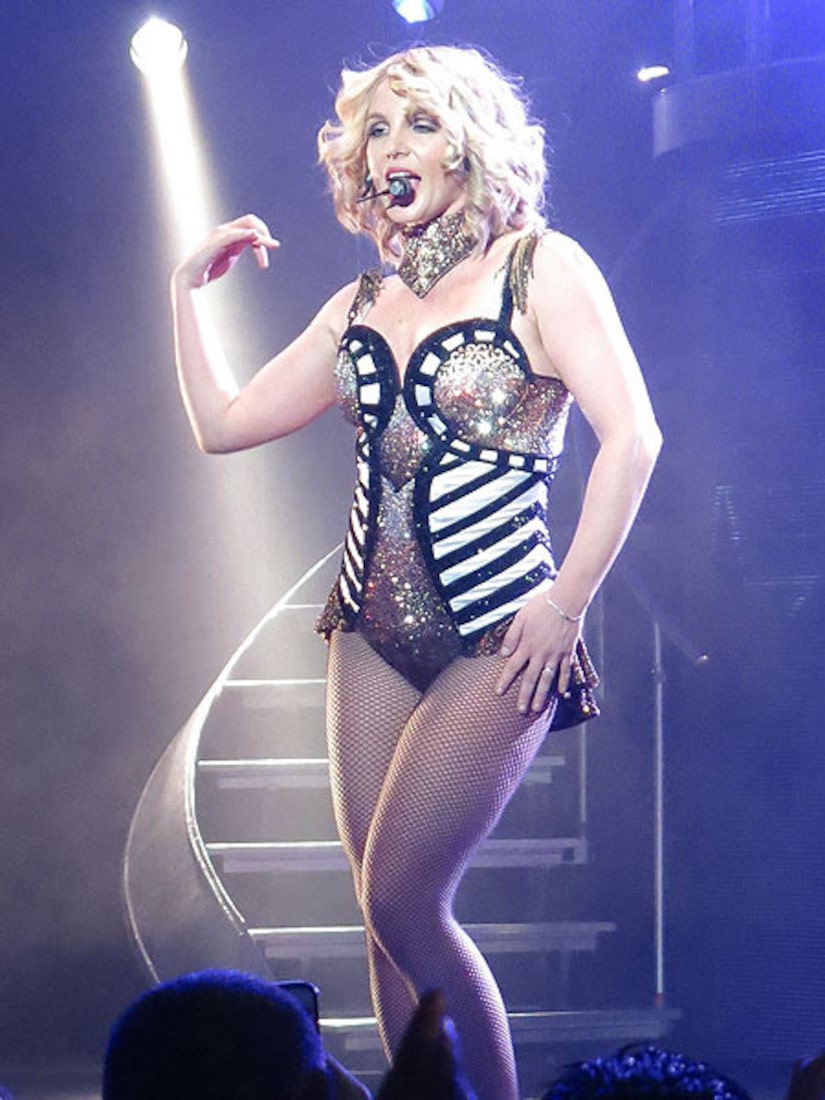 While performing the song “Circus” in her “Piece of Me” show on Saturday, a faulty zipper on Britney's costume nearly exposed more of the pop singer's hot bod than she may have wanted.

A fan's Instagram video captured the moment, including the look of sheer panic on Britney's face. Still, Spears was a consummate professional and while a backup dancer quickly fixed the costume, she continued the choreography. Check it out!

Spears' splashy and entertaining show continues at the Planet Hollywood Resort & Casino through December 31, and then will take a brief break. She'll return to the stage at the end of January.