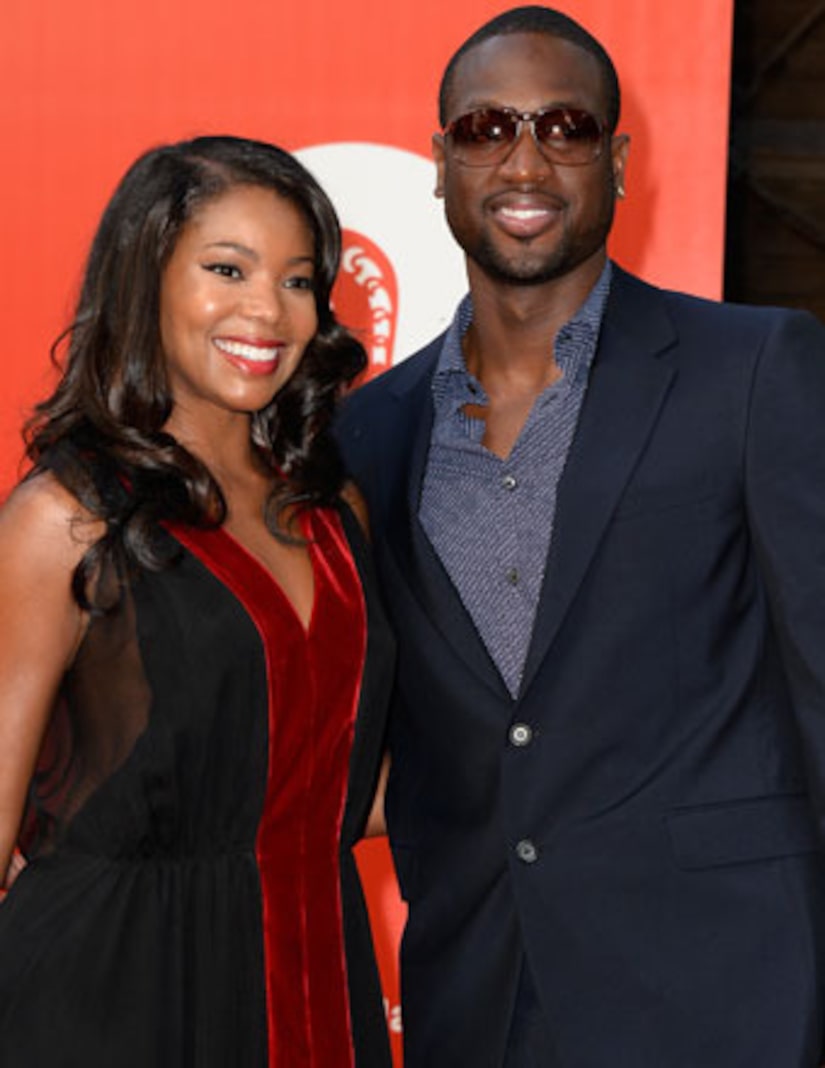 Yes, it is true… Dwyane Wade fathered a baby boy while on a break from Gabrielle Union!

The NBA star confirmed the news at a press conference on Monday.

"I had a time, a part in our break, in our pain and our hurt, a blessing came out of it in my life, having a son that was born healthy," reports the Sun Sentinel.

Earlier reports indicate that his now-fiancée Gabrielle was aware of the newborn before Dwyane popped the question over the holidays.

In September, Wade opened up to Jay Leno about the couple's break. "Celebrity relationships [are] very hard. This was a big year for us and our relationship from the standpoint of she was shooting her show 'Being Mary Jane,' going most of the year. I was dealing with my injuries, trying to win a championship, so we kinda took a step back."

The two have been together since 2009... with one notable break.