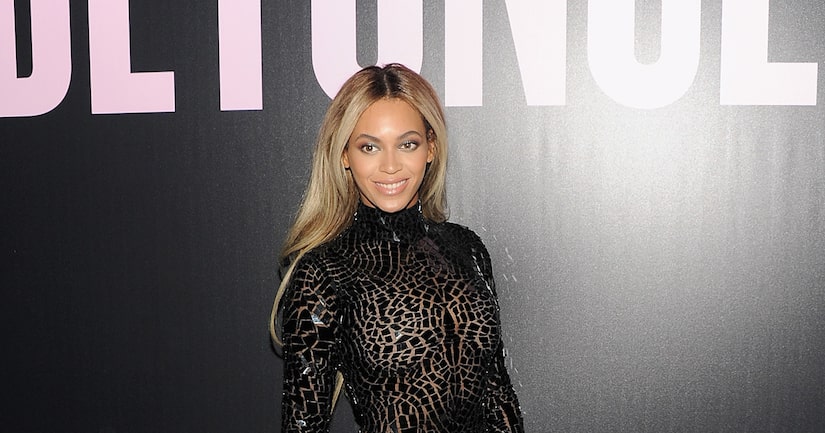 Superstar Beyoncé said she only had the “sincerest intentions” when she used an audio clip from the 1986 Challenger disaster in a new song.

The singer surprised fans when she released a brand new video album earlier this month, including the song “XO,” which features the voice of retired NASA Public Affairs Officer Steve Nesbitt commenting on the space shuttle Challenger explosion that killed all seven crew members.

The song begins with just a brief sampling of Nesbitt's words, said at the time of the disaster. "Flight controllers here looking very carefully at the situation. Obviously a major malfunction."

Now, some current and former NASA employees are criticizing the song, calling it "insensitive.”

Beyoncé responded on Monday in a statement, saying, "My heart goes out to the families of those lost in the Challenger disaster. The song 'XO' was recorded with the sincerest intention to help heal those who have lost loved ones and to remind us that unexpected things happen, so love and appreciate every minute that you have with those who mean the most to you."

She added, "The songwriters [Ryan Tedder and Terius "The Dream" Nash] included the audio in tribute to the unselfish work of the Challenger crew with hope that they will never be forgotten."

June Scobee Rodgers, the widow of Challenger Commander Dick Scobee, told ABC News she was "disappointed" in the use of the clip, as it brought back memories of that fateful day.

"The moment included in this song is an emotionally difficult one for the Challenger families, colleagues, and friends," she said. "We have always chosen to focus not on how our loved ones were lost, but rather on how they lived and how their legacy lives on today."