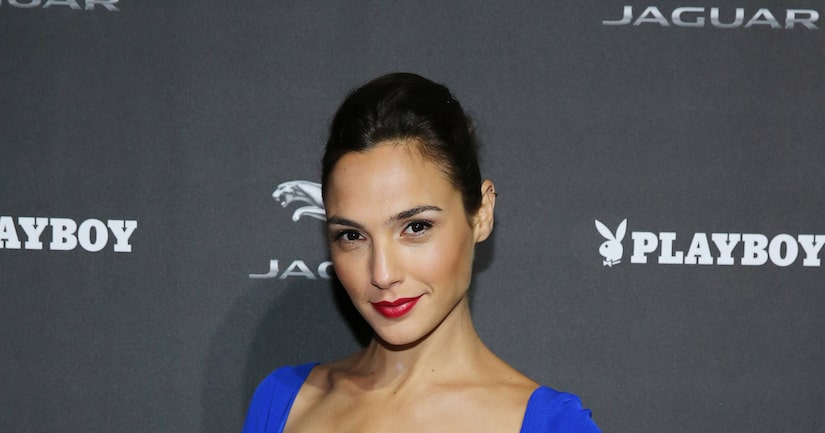 Israeli actress Gal Gadot spoke for the first time about being cast as Wonder Woman in the upcoming Batman vs. Superman movie, responding to criticism that she is too thin to play the Amazon superhero.

Gadot added, “I represent the Wonder Woman of the new world. Breasts… anyone can buy for 9,000 shekels and everything is fine. By the way, Wonder Woman is Amazonian, and historically accurate Amazonian women actually had only one breast. So, if I'd really go 'by the book,' it'd be problematic.”

The “Fast & Furious” actress also described her reaction when she found out she got the part.

“I was just on my way to shooting in L.A. I landed in NYC on a connection flight when my agent, Hadas Lichtenstein, called me. She says to me 'Wonder Woman!' and I'm like 'What?' 'The role is yours… and it's a secret and the news is not yet announced and you can't tell anyone.' I'm saying to her 'Are you serious?' and we both scream!”

She continued, “Long story short, I was totally alone in NYC. I got to a hotel at 12 a.m. and needed to wake up in the morning for shootings. I remember laying in the darkness by myself, staring at the ceiling, telling myself 'It's not real!' It shouldn't be like that, I'm supposed to be like, 'Where's the champagne?'”