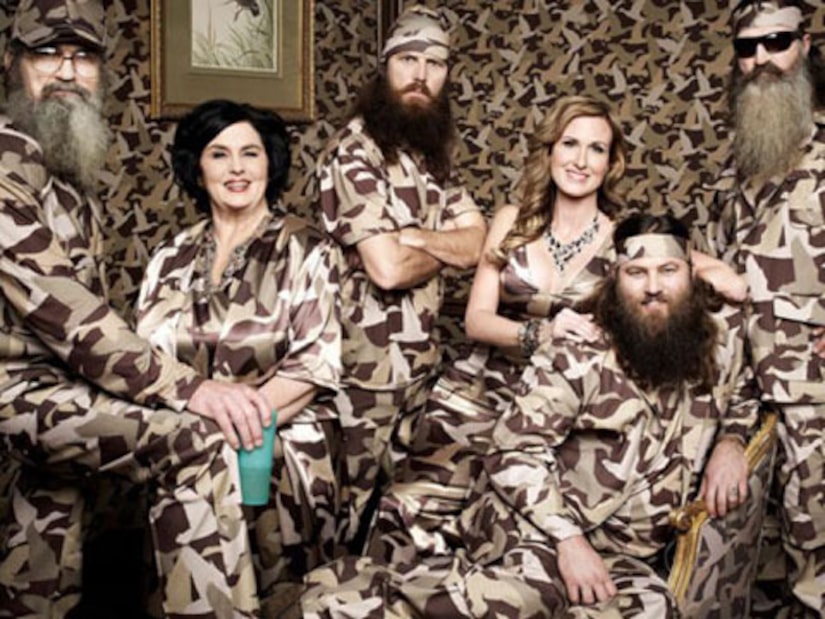 The Robertson family took the reality TV world by storm, shattering ratings and raking in millions with “Duck Dynasty,” but their successful run came to a screeching halt last week when GQ published anti-gay remarks made by patriarch Phil Robertson.

Robertson was suspended and the family is refusing to return to the show without Phil. A source tells FOX411 that their “all of us or none of us” stand may not be an option.

The insider explained, "It's not as easy as just not returning to the show, since they all have binding agreements. It's the network's option, not theirs.” If each each family member has a separate deal, each could be in breach of their contract by refusing to return to work.

As America waits to see what happens, we're taking a closer look at the family's ups and downs over the past year.

December 2012: “Duck Dynasty” is named Facebook's most-talked about TV show of the year.

April 24, 2013: The Louisiana family heads to Hawaii for the season finale, while nabbing 9.6 million in the ratings.

December 18, 2013: Phil is suspended by A&E over anti-gay remarks made to GQ magazine.

December 19, 2013: The family releases a statement claiming “his beliefs were grounded in the teachings of the Bible.”