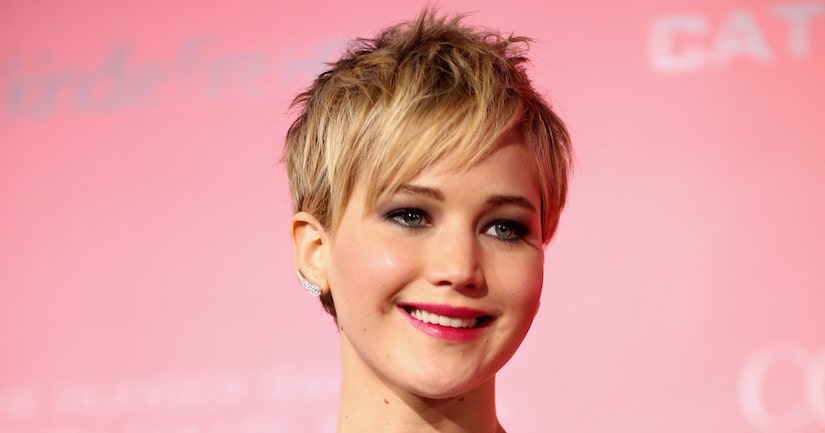 "American Hustle" actress Jennifer Lawrence has been named the Associated Press Entertainer of the Year, beating 21-year-old singer Miley Cyrus by one vote.

According to CinemaBlend.com, 15 out of the 70 ballot submitted were for Lawrence, 14 for Cyrus, and 13 for the video-streaming site Netflix.

In 2013, Lawrence won an Oscar for her performance in "Silver Linings Playbook," starred in the second installment of "The Hunger Games: Catching Fire," stole the show in David O. Russell's "American Hustle," and began production on the highly anticipated "X-Men: Days of Future Past" over the summer.

See a sneak peek of Jlaw covered head to toe in blue body paint to star as the shape-shifting Mystique.

Then, watch to find out the origin of her nickname, about that time she kissed Amy Adams and more!