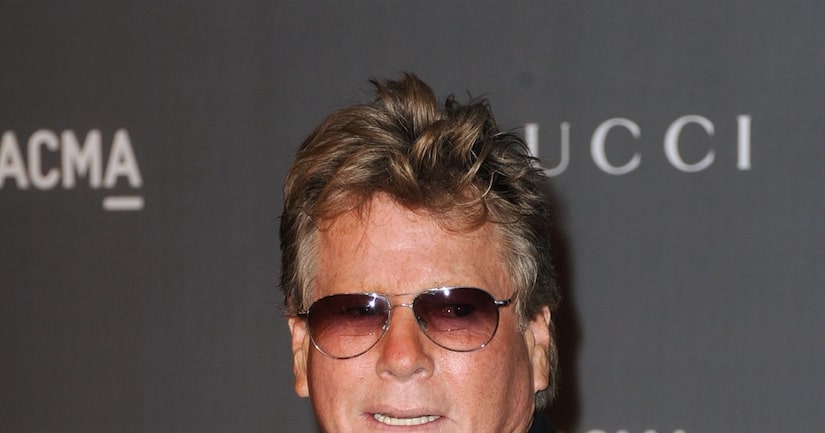 A jury has ruled that actor Ryan O'Neal can keep an Andy Warhol portrait of his longtime love Farrah Fawcett.

The trial in the vase of The University of Texas at Austin's Blanton Museum of Art vs. O'Neal centered on a dispute that began after Fawcett died of cancer in 2009. She willed her artwork to her alma mater, and among those works were, the school contended, two Andy Warhol portraits of actress. The university already has one, and sued for the other one from O'Neal.

Although the verdict was not unanimous, it was reached shortly after O'Neal's testimony was reread to the jury. He testified Warhol gave him one portrait and Fawcett another in 1980, and the jurors found his testimony credible.

O'Neal, 72, was not able to attend the verdict reading, but his lawyer, Marty Singer, said the actor was elated he did not have to hand the portrait over to the University of Texas.

Fawcett's longtime friend and “Charlie's Angels” co-star Jaclyn Smith showed her support for O'Neal, telling “Extra,” “Over the years that has always been Ryan's painting, so I feel somewhere, why, how, the truth got lost. It's sad because Farrah's not here to set us all straight. It's only people close to her, and when two people are fighting against one another, somehow you know the truth gets diffused and lost in the shuffle, but those who love her and feel her presence know where that painting should be and it should live in the home of Ryan O'Neal.”