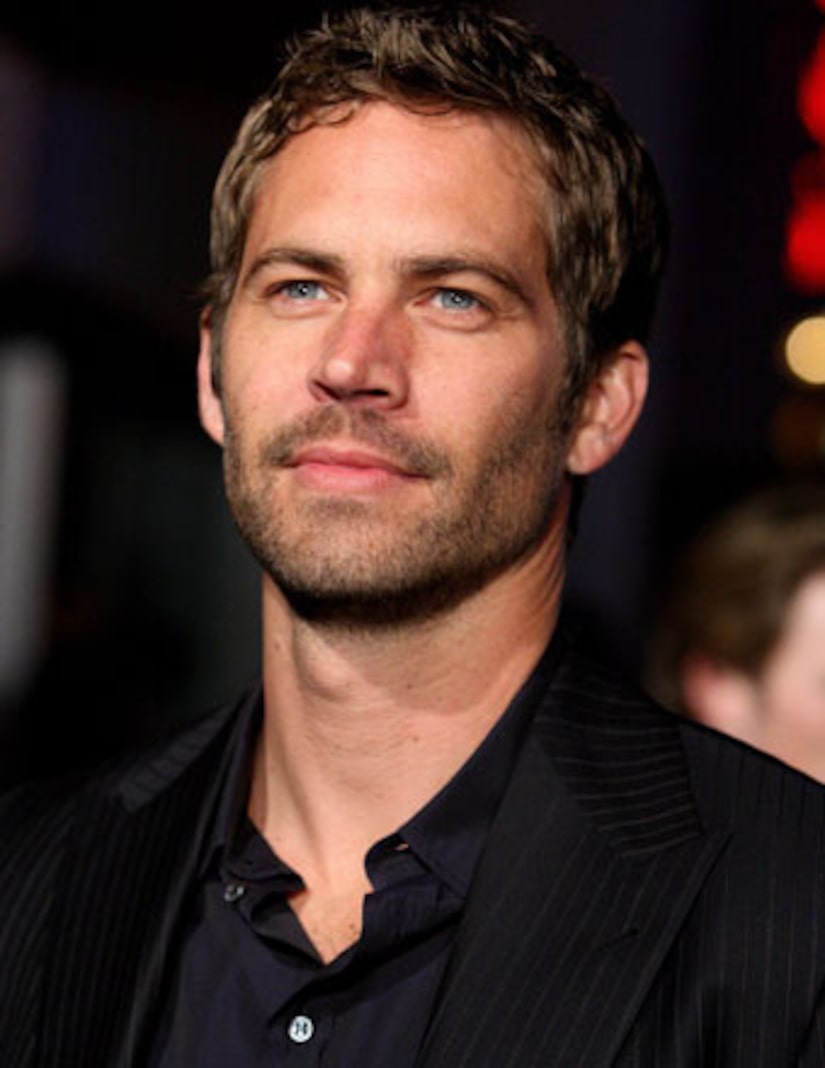 We know authorities believe speed was the main factor in the fiery crash that killed Paul Walker and friend Roger Rodas, but the L.A. Sheriff's Department says the investigation is ongoing.

The two men left a charity event in a 2005 Porsche Carerra on November 30, only to crash a few minutes later. Rodas was behind the wheel when the car hit a tree and light pole and burst into flames.

The LASD told “Extra in a statement, “No conclusions have yet been reached as to the cause of the collision.”

Traffic investigators with the department plan to meet with Porsche engineers in January who will “analyze the data retrieval system (computer) in the car.”

The statement continued, “Information that might possibly be obtained from the computer is speed, RPM's, throttle opening, air bag deployment, seat belt use, and other possible information. None of these factors has yet been concluded.”

According to the Associated Press, the LASD has estimated the speed of the car, but won't disclose it. Instead, they plan to wait on the results provided by Porsche.

One theory points to wet roads and possible hydroplaning on the “Bott's Dots” road dividers.